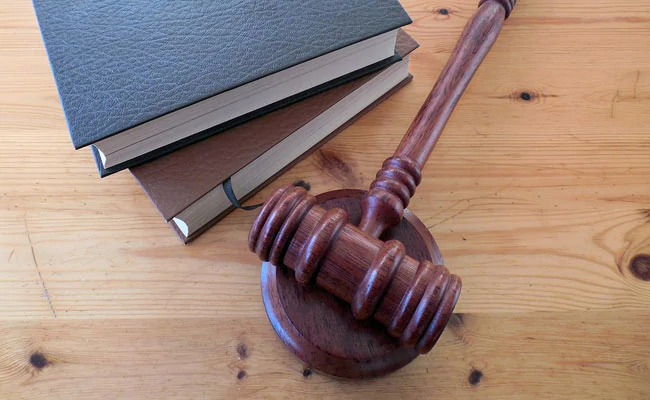 Excelsior Correspondent
JAMMU, Sept 17: A Division Bench of High Court comprising Chief Justice Pankaj Mithal and Justice Puneet Gupta today said that court cannot issue direction for framing of scheme or legislation for each and every shrine independently.
Hearing a Public Interest Litigation seeking direction that some appropriate scheme or legislation may be enacted for up-keep of Shri Nav Durga Jhaleri Mata shrine in district Reasi and that the respondents may take control, supervision, possession and the day to day management of the shrine, observed, “it is not possible to issue direction for framing of the scheme or any legislation for each and every shrine independently. This is a policy matter on which a decision has to be taken by the Government”.
After hearing Advocate Aseem Sawhney appearing for the PIL whereas AAG Raman Gupta appearing for the UT, the DB disposed of the PIL with the direction to the petitioner to approach the Government by means of a comprehensive representation and in case any such representation is filed by him within a period of two weeks from today before the Chief Secretary, the same shall be considered and decided most expeditiously in accordance with law keeping in view the earlier decisions of the court that may be placed by the petitioner before him.