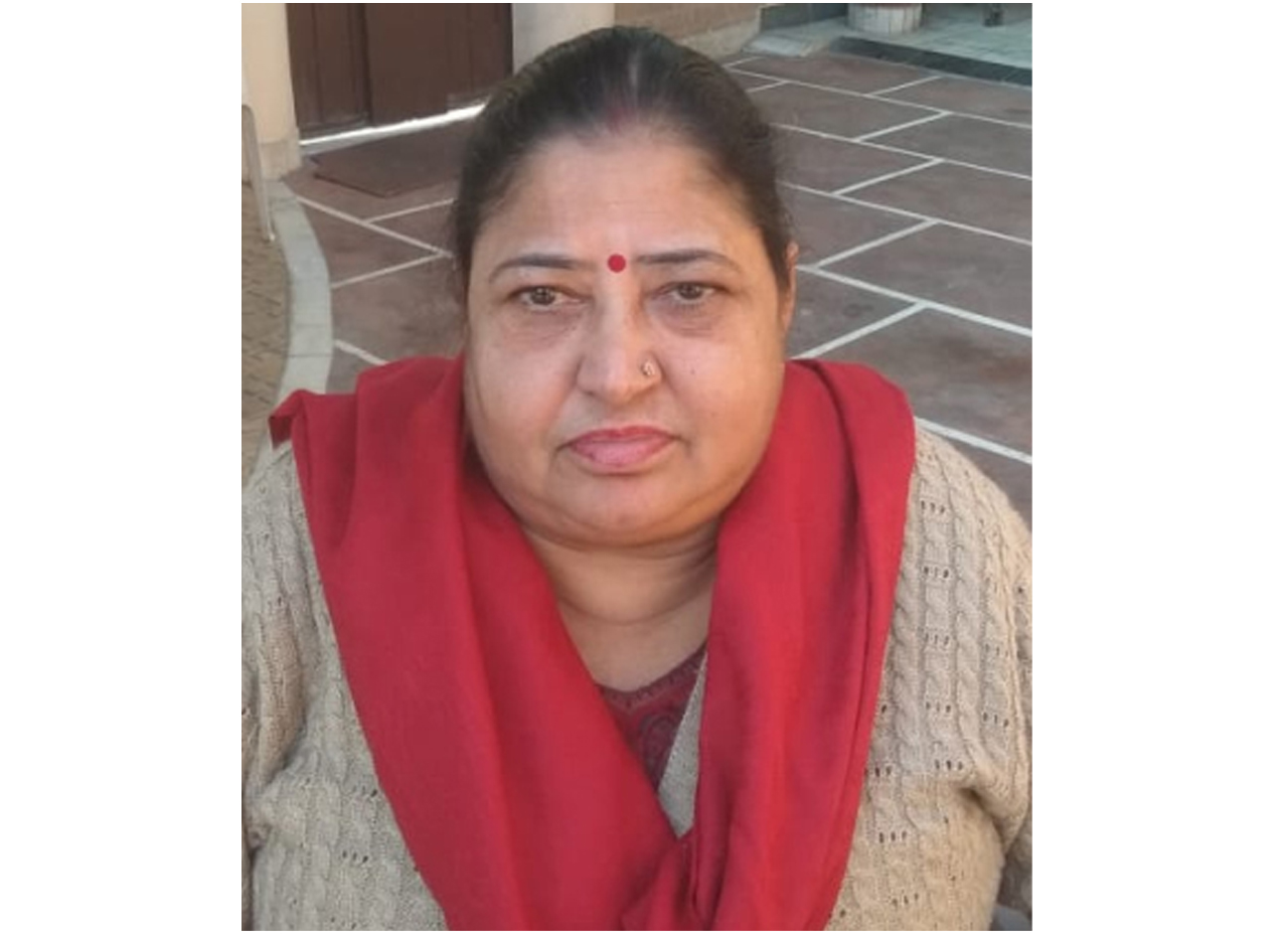 Cleanliness among problems
Sanjeev K. Sharma
JAMMU: Ward Number-42 of Jammu Municipal Corporation (JMC) which includes Sector 1 to 5 of Nanak Nagar area is facing problems due to poor cleanliness, stray dogs, dilapidated system of garbage disposal etc.
A visit to the Ward and an interaction with the locals there revealed many more details of these problems.
Shamsher Chowdhary-a retired teacher said that cleanliness in the Ward is in worst state.
“The Safaikaramchari visits on his choice and whenever he cleans the area, he collects the garbage at a place and rarely removes it,” he further said.
“The drains mostly remained blocked and are rarely cleaned,” Joti-a housewife in the Ward said adding that the Ward has no place for disposing garbage.
She further informed that they still wait to see the door-to-door garbage collection system becoming functional in their locality.
Many more people of the area informed that garbage dumps are rarely lifted while stray dogs further spread the garbage at these dumps making the place more-dirty.
Rajesh-a businessman informed that the Ward has become a safe heaven and comfort zone for stray dogs.
“Canines are seen stationed at almost every street of the Ward in herds,” he said, adding that children and elders are scared of these animals and there are many instances where these dogs have attacked and injured people.
Some people also complained about the absence of street lights at many places in the Ward.
“Many anti-social elements become active in the evening hours and after committing some crime they may have a safe escape in streets without lights,” Balbir-a retired army man said.
Many elders complained that many times they fell in street due to dark and demanded that the street lights should be installed immediately considering these lights as not less than some essential commodity.
Some housewives complained about dirty and turbid water coming in domestic supply.
“It is unhealthy to use this water directly and many households in the locality have even not installed water purifier at their homes. So it becomes dangerous to consume this water as it may spread some water borne disease,” Vishali-a doctor said.
However, after the Urban Local Bodies (ULB) elections held ending last year, Vijay Chowdhary has won as Corporator of the Ward and people of the Ward now feel that she will get the things settle in order and the conditions in the Ward will soon improve.
In an interaction with EXCELSIOR, the Corporator talked about her plans of improving the condition in the Ward.
She said that her first priority will be cleanliness and sanitation in the Ward after which she will streamline the garbage disposal system.
She informed that door-to-door garbage collection facility will be brought to the entire Ward.
The Corporator also informed that as JMC has less number of workers so many problems of cleanliness are due to this shortage.
On dirty water in supply she said that leakage in PHE pipes is the reason behind that.
“Soon authorities concerned will be roped-in to correct the snag,” she maintained.
She informed that as PHE daily wagers mostly remain on strike demanding regularization of their jobs and even the department has not cared to check leaks in the water pipes.
However, the Corporator assured that soon things will be set right.
Vijay Chowdhary also informed that soon work on lanes and drains will start and bad roads will be black topped as soon as the funds are made available.
The Corporator appealed the public to park their vehicles properly so that it may not create any problem for others.
She expressed concern over the increasing drug addiction in the area and said that police and other authorities working in this regard should do extra efforts as future of our youth is at risk.
She also appealed to the parents to keep an eye on the activities of their children to see if they are not falling into the wrong hands.
The Corporator informed that in her Ward crime rate is very low but added that precautions should be taken to maintain this status.
On the issue of stray dogs, she said that concerned authorities in JMC will be asked to look into the matter.
Vijay said that poly bags are really becoming problematic in the society and authorities should strictly act to implement a ban on its use.
She informed that these poly bags block drains and in rainy days water from these drains come out on streets and roads and even enter homes thereby damaging things.
The Corporator further expressed concern that many houses in her Ward have no number and most people use their Ration Card number as house number.
Chowdhary said that Rs 10 lakh as promised for each Ward is very less and it should be increased to Rs 50 lakh per ward per year.
The Corporator informed that she wants to establish a library and Elders Club at a temple in the Ward and she is busy in ensuring pensions to old age people, widows and handicapped people of her Ward.
She further said that soon she will bring Sewing centers and other such training centers for ladies in her Ward so that the women may also earn their livelihood themselves.

Govt’s economic package only on papers, no relief to poor: Bhalla