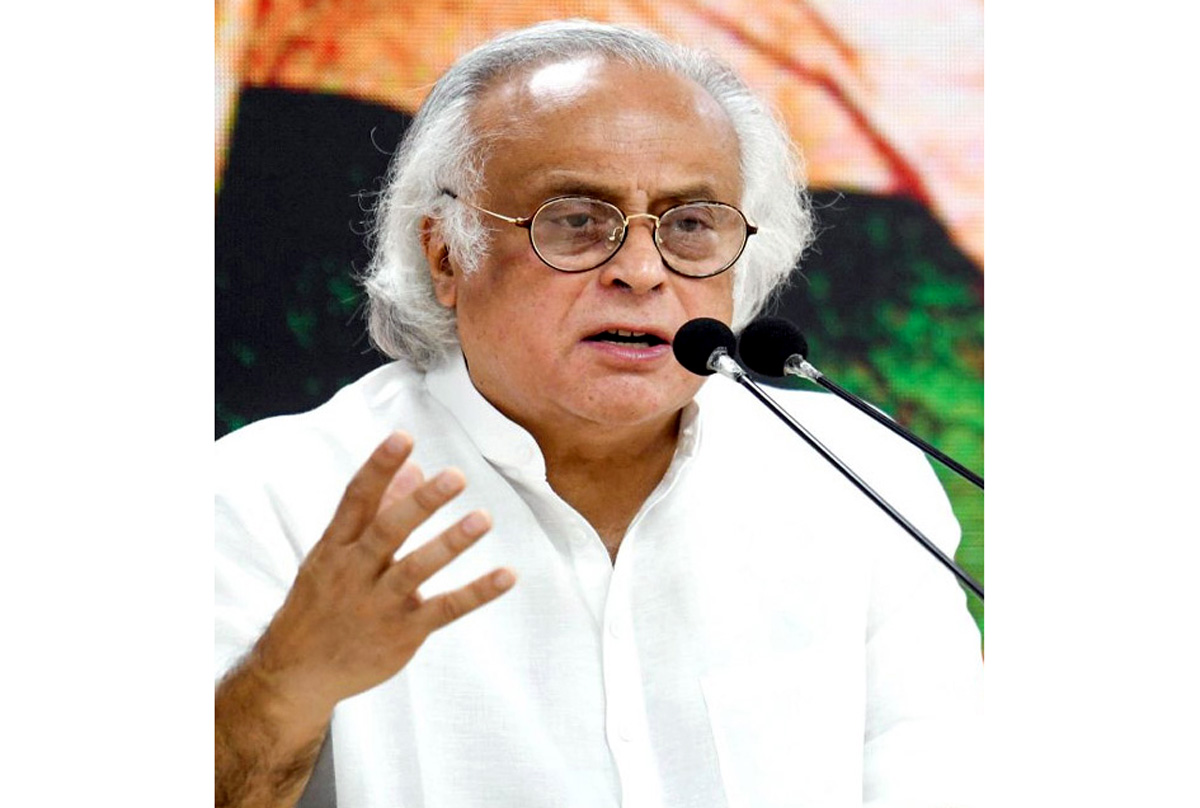 KANYAKUMARI (TN), Sept 8: Terming the Bharat Jodo Yatra a “life saver”, Congress leader Jairam Ramesh on Thursday said the cross-country grassroots campaign will see the party emerge in a new “aggressive” avatar that cannot be taken for granted by either friends or political adversaries.
As former Congress president Rahul Gandhi and scores of party workers began a 3,570 km campaign from Kanyakumari to Kashmir, the party’s general secretary in-charge communications slammed the BJP for its criticism of the yatra.
The more the BJP talks about it, the more evident it is that the party is rattled, Ramesh told PTI after the morning session of the yatra.
“I am 100 per cent sure this Bharat Jodo Yatra is the ‘sanjivani’ for the Congress, it is a life saver, it is going to revive the Congress, it is going to refresh the Congress, it will renew the Congress, it will be a Congress in a new avatar,” Ramesh said.
‘Sanjivani’ is a reference to a mythological life-saving herb figuring in the Hindu epic Ramayana
The Congress has had many avatars in 137 years, and there will be a new avatar now, according to Ramesh.
“It will be a more aggressive Congress, it will be a more active Congress, it will be an ‘on-the-street’ Congress and… A Congress that cannot be taken for granted anymore, either by friends or by its political adversaries.”
“We have been taken for granted even by our friends and allies, not just by our political opponents and adversaries,” Ramesh added.
The Congress is a pre-eminent political force in the country, the oldest political party, he asserted.
“We may not be in power but we certainly have a presence in every mohalla, village, town, it is very clear and very apparent,” Ramesh said.
Of the over 3,500 km, the party covered 13 km in the morning session. The leaders took about three hours to reach Suchindram, Kanyakumari.
“This is not bad, we had anticipated to cover 13-15 km. We started a little late today…there were CWC members, senior Congress leaders. From tomorrow we will end up doing around 15 km in the morning. The idea is to complete 8 km in the evening,” he said.
Asked about the BJP’s criticism, Ramesh said, “This is the Bharat Jodo Yatra. I am not bothered by what the BJP says. I am focused exclusively on the Congress’ Bharat Jodo Yatra.
“The more the BJP talks about the Bharat Jodo Yatra, the more it is evident that it is rattled.”
The Congress’ organisation, he said, will be strengthened.
“It helps that the local MP (in Kanyakumari) is from the Congress but apart from that fact the block level organization, the district level, organisation will be very much visible and all through the yatra.
“We expect the organisation to mobilise itself the way it has mobilised today,” he added.
The march, which started at the tip of the country Kanyakumari and will end in Srinagar, will cover 12 states and two Union Territories over 150 days. (PTI)