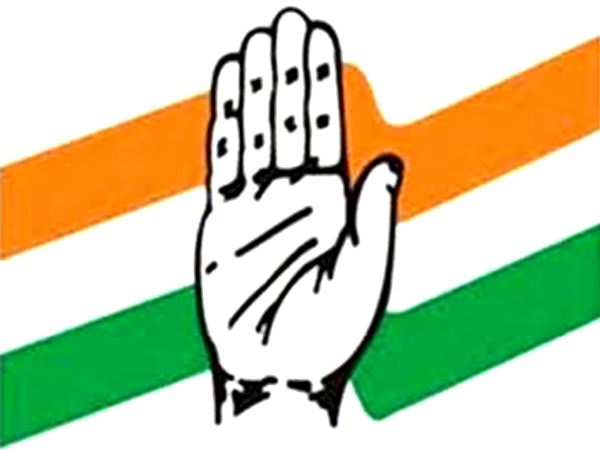 NEW DELHI, June 29:
The Congress on Wednesday distanced itself from party MP Manish Tewari’s stand favouring the Agnipath scheme, saying those were entirely his own views and not of the party which firmly believes the new military recruitment initiative is “anti-national security and anti-youth”.
In an article in the Indian Express, Tewari wrote that the Agniveer recruitment reform must be contextualised in the backdrop of the larger canvas of defence reforms that include the appointment of a Chief of Defence Staff, a reorganisation of the armed forces into theatre commands to promote jointness and synergy.
The future of warfare entails a lighter human footprint, but soldiers equipped with state-of-the-art weaponry, supported by cutting-edge technology to fight a war in a highly informationised environment, he said.
This recruitment reform would help in right sizing the armed forces provided it gets dovetailed into the imperatives of fifth generation warfare, Tewari said. (PTI)