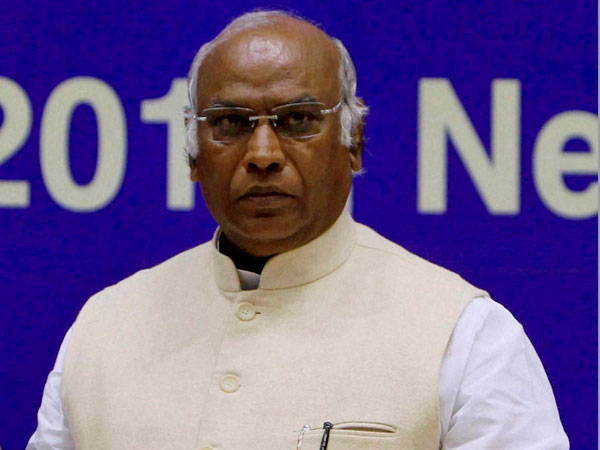 NEW DELHI: The Congress today once again boycotted the meeting of the Lokpal Selection Committee with its leader in Lok Sabha Mallikarjun Kharge saying that he was invited by the Government as a ‘special invitee’ with the singular intention of excluding the opinion of the opposition in the selection process .
Kharge shot off a letter to Prime Minister Narendra Modi declining the offer to attend the meeting and alleged that his Government has not accorded priority and importance to the issue and its “double standards” stood exposed.
He alleged that the process of appointing the Lokpal under such circumstances would be vitiated if the voice of the opposition is not included.
“Inviting the leader of single largest opposition party as a ‘Special Invitee’ is done with the singular intention of excluding the opinion of the opposition from the selection process of Lokpal,” he said in his letter. (AGENCIES)