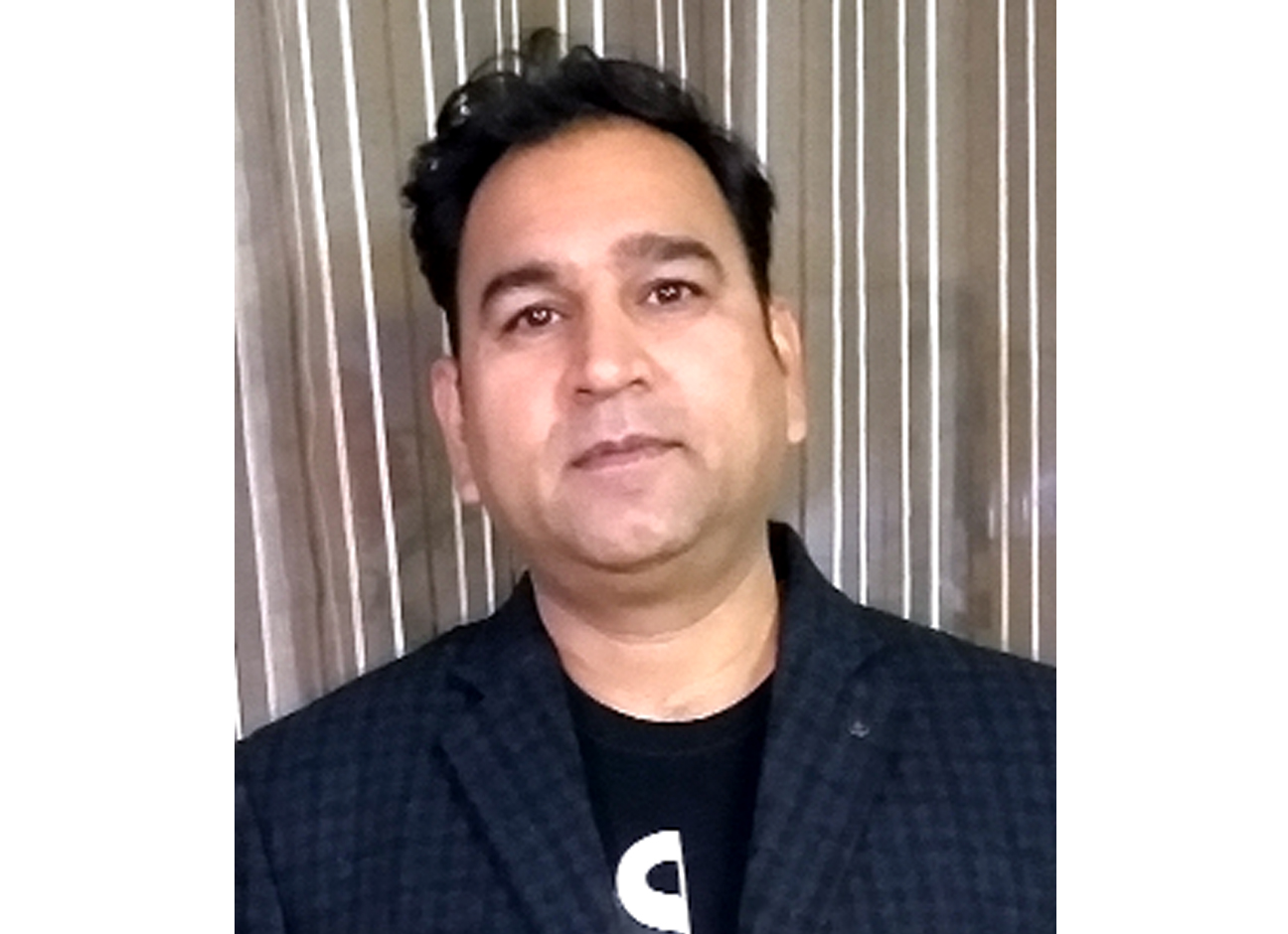 JAMMU: Nothing has changed alarmingly even today in Ward Number-12 of Jammu Municipal Corporation (JMC) for the past several years. The addiction too not lags behind the crime in this particular Ward where efficiency of law enforcing agencies always remained doubtful.
However, this doesn’t mean that this Ward which contains Krishna Nagar is free from other problems as an interaction with locals here brought to fore other problems which people here face on daily basis.
“Daily we face the problem of stray dogs which are so many in our area and even in a single street one can easily find over twenty of them,” Jyoti-a housewife said adding that children are scared of these canines and so they avoid going to the local park for playing without an elder.
A private sector employee-Tarsem said that people throw their garbage anywhere and dogs further spread it leading to worst dirty atmosphere which becomes intolerable.
He also complained that there is neither any garbage dumping point nor dustbin provided by JMC and door-to-door collection is also selectively done.
More locals had problems due to poor condition of lanes and drains, absence of street lights, poor water supply etc.
Sham Lal-a bank employee said that there are Nallahs in the Ward are never cleaned and people throw garbage into them. He further informed that localities adjoining the Nallahs have not even constructed septic tank and use the Nallah for that which may spread some disease as it causes pollution.
Many others also complained about poly bags and poor water supply.
“Big traffic jams at Science College road are a routine problem. Apart from this people park their vehicles madly anywhere which further creates problems for others,” Sushma-a college going girl said.
After the elections for Corporators in the city people now hope that their Corporator will do something to get solution for the problems the Ward is facing.
In an interaction with EXCELSIOR, the Corporator, Jeet Angral elaborated his plans for the improvement of living conditions and welfare of his Ward.
He informed that the area had a very old problem of water-logging during the rainy days at Science College road which has now been fixed and an amount of Rs 6.5 crore was spent on that project where Nallah was improved to carry the extra water.
“Now I am concentrating on work in the interiors of the Ward,” he informed adding that construction and repair of lanes and drains are at his priority along with cleanliness and sanitation in the Ward.
On crime and addiction, Angral said that it was at peak earlier but today situation has very much improved.
“Police is very much active and locally there are almost none to commit any crime here but some outsiders who either roam here or live in rented accommodations are mostly wrong doers and defame the locality,” the Corporator said appealing the people of his Ward to remain alert and aware about anti-social elements.
He also asked people of his Ward to alert police at helpline numbers in case of suspicious observation.
“I also plan to install CCTV cams in the Ward to take extra care in beating crime and addiction but I will also appeal to the parents to check activities of their children and their friend circles,” Angral further said.
Pointing towards the traffic problem inside the Ward he said that the entrance and exit roads of the Ward are very narrow and if a government school in the locality gives a portion of its land then road widened to solve the problem.
On water problem, he said that a tube-well at Abhinav Theatre is under plan which will solve the water problem.
However, the Corporator informed that there is no sewerage network in the Ward.
He also said that for the problem of stray dogs JMC is actively thinking of some solution and added cows use to to come at garbage dumps which he said “have now been removed.”
However, he also said that those who own cows should also be responsible towards them and not abandon them.
On garbage disposal, Angral said that door to door collection has started and a container is also installed in the Ward.
“I will personally check if some pocket of the Ward is left neglected,” he maintained.
Angral further said that a plot of two kanals near Guru Ravi Dass temple will soon be converted into Children Park.
On drainage he said that a Nallah from Guru Ravi Dass temple to Irrigation Dept Office remains blocked and a Rs 82 lakh project awaits approval to maintain and upgrade the Nallah to solve the problem.
“People have constructed shops over the Nallahs and these cause problems in cleaning it,” he said.
“I had promised a free of cost ambulance services in the Ward and CCTV cams at some sensitive places and soon these promises will be fulfilled,” the Corporator said.
Jeet Angral is a first timer Corporator on BJP mandate who won the Urban Local Bodies elections with a margin of 227 votes after defeating his rival an Independent candidate Ashok Sharma who got 802 votes against 1029 got by Angral.
He works as a contractor and his wife Ganga Angral is a housewife. They have two sons-Ganshiv, 5, and Aryal, 3.
Angral had election expenditure of Rs 50,000.
Earlier he was a Mandal President of BJP for Tallab Tillo under which 13 Wards fall.

No supply of 2721 qtl AAY rice in Rajouri in March