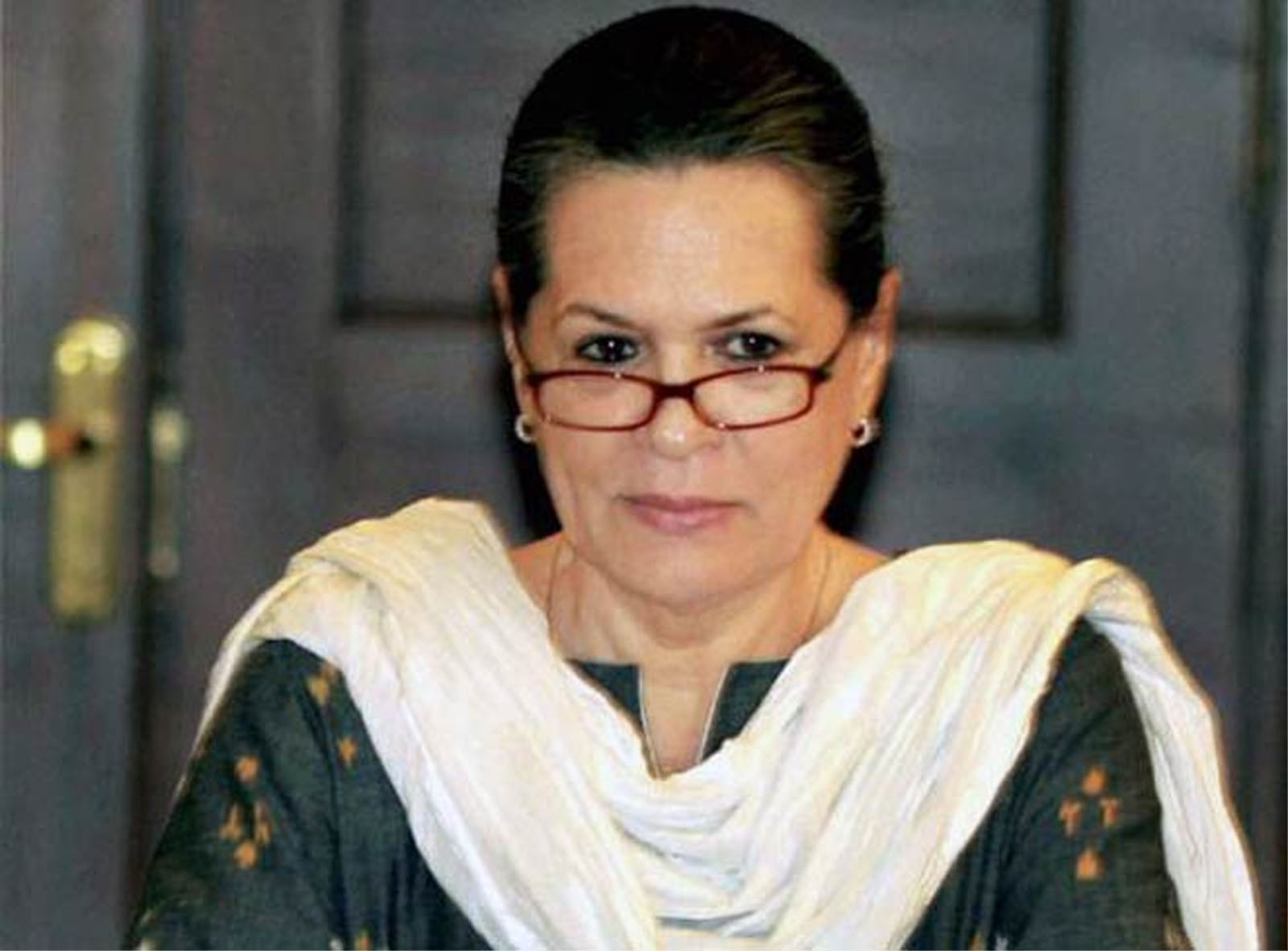 NEW DELHI :  The Central Information Commission has issued a fresh notice to Congress President Sonia Gandhi to explain her case before its Full Bench on allegations of not responding to queries in a RTI application despite orders of the transparency panel.
A Full Bench of the Commission comprising Information Commissioner Bimal Julka, Sridhar Acharyulu and Sudhir Bhargava will hear the complaint filed by activist R K Jain.
The fresh notice was issued after the orders of the Delhi High Court which had directed in August, 2014 that the “complaint filed by the petitioner be considered expeditiously and preferably within a period of six months” and subsequent complaint to the Commission by Jain against its registrar.
Jain had alleged that despite orders of the high court, Registrar M K Sharma has not fixed any date by the commission.
Threatening to file a contempt petition, Jain alleged the registrar is “deliberately, malafidely and persistently” defying the orders and directions of the Delhi High Court and causing to fix the said case for hearing, despite issue of four weeks’ notice.
Jain had filed the RTI application with Congress in February, 2014 but with there being no response to it, he later made a complaint in that regard before the CIC.
In his complaint which will be heard before the Full Bench, Jain has alleged that this was violation of a full bench order of the Commission which had declared Congress along with five other national parties — BJP, CPI, CPI-M, NCP and BSP — as public authorities making them answerable under the RTI Act.
Refusal to provide information or not furnishing complete information is deemed an offence under the RTI Act, which prescribes a penalty of Rs 250 per day on the public information officer of the public authority from the date the information became due to the day that it was finally made available. (AGENCIES)