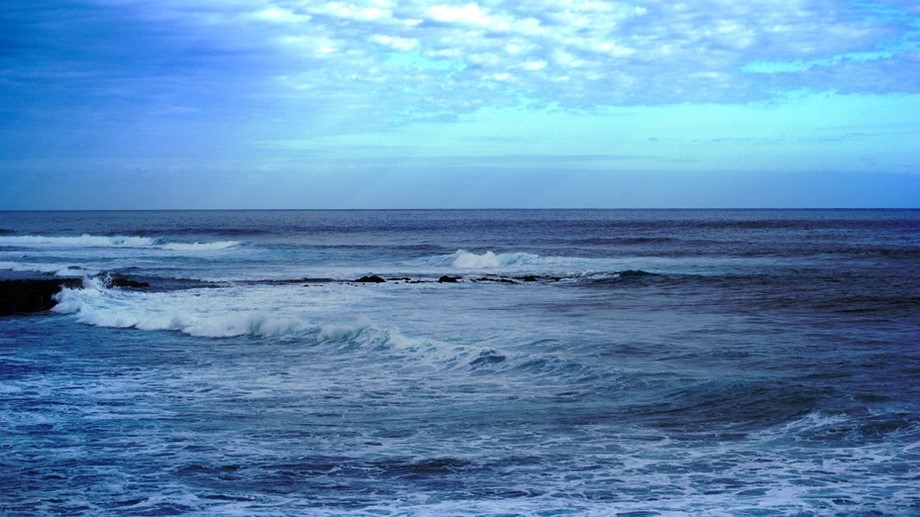 KOCHI, Nov 30: The Indian Navy on Wednesday said it keeps surveillance over the Indian Ocean Region where “the Chinese intrusions are not uncommon” and asserted that the force was committed to protect the country’s interest in the strategic area.

His statement comes amid reports that a Chinese spy vessel has entered the Indian Ocean Region for the second time in the past few months.

“The Chinese intrusions into the Indian Ocean region are not uncommon. They have been here for quite some time…I must assure you that we keep our areas of interest under surveillance throughout. We do that using a variety of means…,” SNC chief told reporters here in response to a query on the news reports on the Chinese spy vessel reaching Sri Lankan port.

He said the Navy also keeps surveillance through satellites, maritime reconnaissance aircraft and also with the cooperation of the Coast Guard and their ships.

“I would say that these (Chinese) movements or their presence doesn’t go unnoticed,” he said.

Three months ago, a Chinese ballistic missile and satellite tracking ship had berthed at Sri Lanka’s southern port of Hambantota.

On August 13, the Sri Lankan Government had granted port access to the vessel from August 16 to 22 on condition that it will keep the Automatic Identification System (AIS) switched on within the Exclusive Economic Zone (EEZ) of the country and no scientific research would be conducted in its waters.

India had flagged the ship’s technical capability and expressed worries about the purpose of its visit.

New Delhi was concerned about the possibility of the ship’s tracking systems attempting to snoop on Indian installations. (PTI)