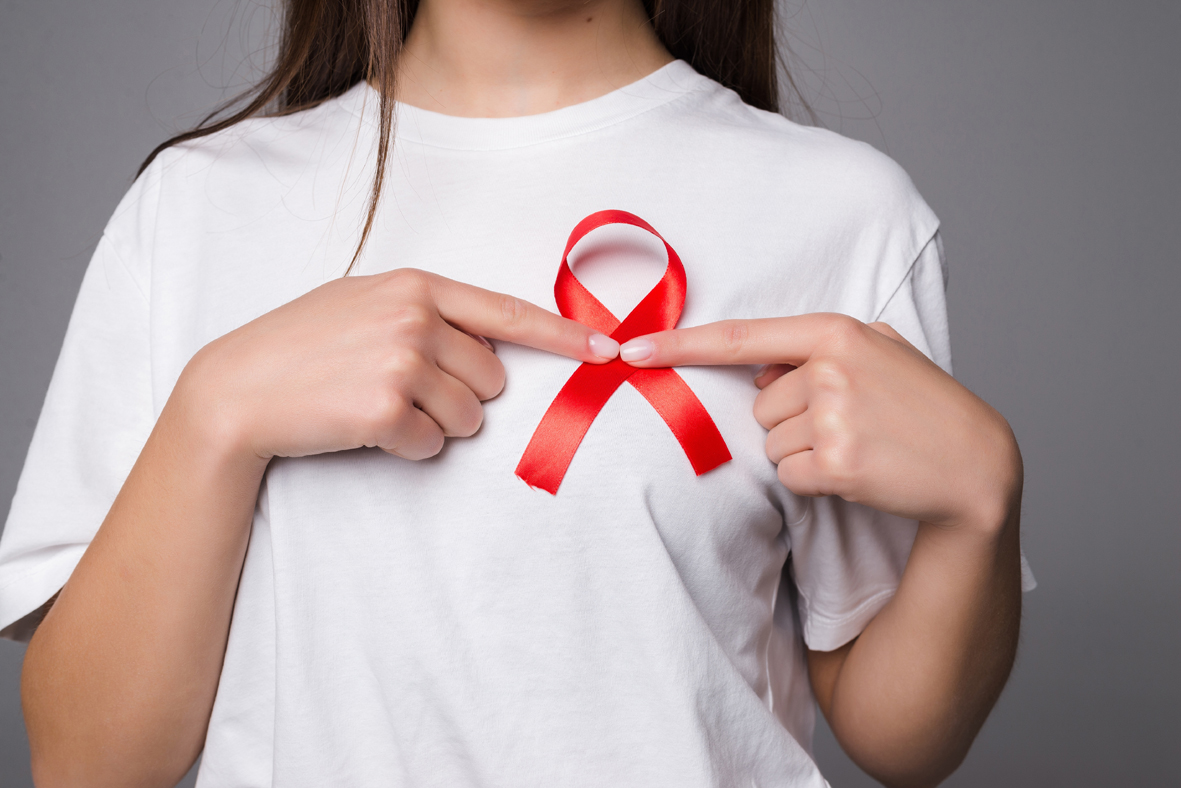 Srinagar, Oct 1: Jammu and Kashmir has reported over 33, 0000 cancer cases that have been registered at Hospital Based Cancer Registries (HBCR) at Sher-e-Kashmir Institute of Medical Sciences (SKIMS), Soura and Govt Medical College (GMC), Jammu in the last at least seven years with the majority of cases being males.
The numbers have been revealed in the latest report by the ICMR-National Centre for Disease Informatics and Research, Bengaluru titled ‘Clinicopathological Profile of Cancers in India: A Report of the Hospital-Based Cancer Registries, 2021’
The report has consolidated the data collected during the period 2012-19 across 96 Hospital Based Cancer Registries (HBCR) under National Cancer Registry Programme and pertains to all diagnosed and treated cases of confirmed malignancies reported to these centres across the country.
As per the report, at HBCR, SKIMS Soura, a total number of 23735 cases of cancer have been registered from 2012-2018, out of which 13721 are males and 10014 are females suffering from cancer.
The numbers revealed that over 57 per cent of cases are that of male patients registered at HBCR, SKIMS Soura while 42.2 per cent cases are that of female patients suffering from various forms of cancer.
It is to be noted here that there are 96 HBCR set up across the country in the North, South, East, West, Central and North East, while J&K currently has two such Registries functional one at SKIMS and another at GMC Jammu. In total, 33,820 cases of cancer have been registered at both the Cancer Registries which are currently operating in the Union Territory.
With regard to the cases of cancer reported at HBCR, GMC Jammu, as per the report, a total of 10085 cases have been registered there within a span of 5 years from 2014-2019.
Out of 10085 cases, HBCR at GMC, Jammu has recorded 5645 cases of males while at the same time, 4440 cases of female patients suffering from cancer have also been recorded during the period beginning from 2014. At HBCR GMC, Jammu, male cancer patients account for 56% of total cases while female cancer patients account for 44% of total cases reported at the Registry.
While J&K has also witnessed an increase in the cancer burden, a total of 610084 cases of cancer have been reported across 96 HBCR across the country and with regard to the overall findings of the report, it stated that out of 610084 cancers, 319098 (52.4%) cancers were reported in males, and 290986 (47.6%) in females, while as childhood cancers (0-14 years) comprised 7.9% of all cancers. It also said that the cancers in sites associated with tobacco use comprised 48.7% of cancers among males and 16.5% among females.
It is to be noted here that under the National Cancer Registry Programme, Cancer Registry aims for systematic collection, storage, analysis, interpretation and reporting of patients diagnosed with cancer.
The Registries make it possible to adequately assess the extent and nature of the cancer burden in society while the records of cancer patients are appropriately identified in a Registry so that case abstraction can be performed.
The National Cancer Registry Programme (NCRP) under the Indian Council of Medical Research (ICMR) has successfully collected cancer data since 1981 on cancer incidence, mortality, pattern, trend and geo-pathological distribution of cancers.