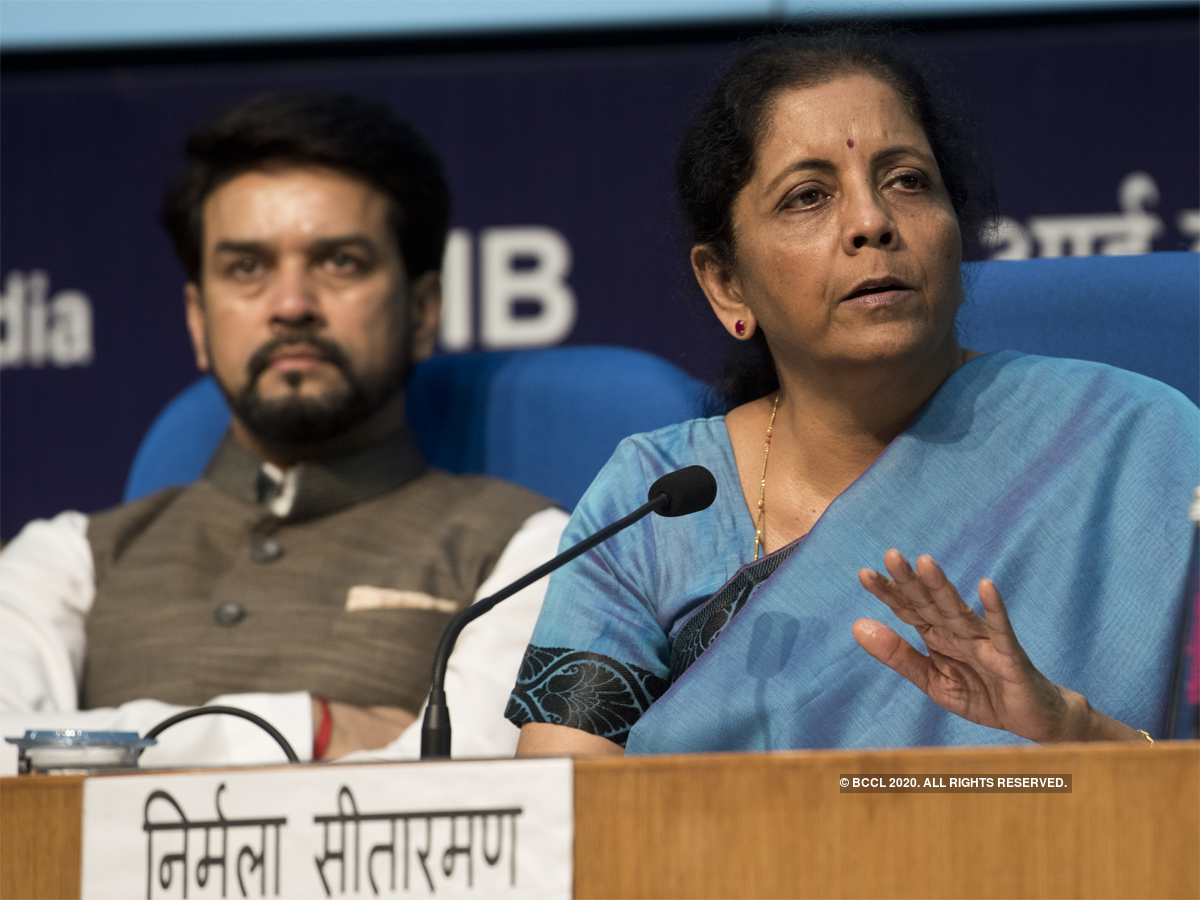 NEW DELHI: Prime Minister Narendra Modi has said his government is taking rapid steps towards doubling the income of farmers by 2022.
He said emphasis is also on promoting agricultural technology-based startups so that farmers’ databases and agri stacks needed for smart and precision agriculture can be used.
The Prime Minister’s statement on Tuesday is indication enough that Finance Minister Nirmala Sitharaman would make some announcements to revive the rural economy which has been facing signs of distress, resulting in the slowdown in growth.
Most farmers in the country are currently reeling under the effects of two years of drought, unseasonal rains, floods and stagnant wages, which have reduced the propensity of rural households to spend freely. Rural India is said to be a “spender’s market” and not a saver’s one, and more money at the hands of farmers helps drive consumption and give a fillip to the rural economy and GDP growth.
IMF chief economist Gita Gopinath has cited poor rural consumption as one of the key reasons behind lowering India’s GDP growth rate to 4.8 per cent in FY20 from 6.1 per cent estimated in October 2019. The Finance Minister, she says, should focus on reviving credit growth and consumer spending in the rural areas in the upcoming Union Budget to boost the struggling economy.
Ms Gopinath says that policies related to rural income transfers would help much more in reviving consumer demand than income tax relief.
The ruling Bharatiya Janata Party is said to have impressed upon the finance minister to focus on enhancing rural income.
The BJP has asked for modifying the procurement act, so that villagers can sell surplus agricultural products right to anybody at their doorstep. This will help put surplus money in the rural economy, which will boost consumer demand. The party has also suggested that the food processing sector should be developed right at the cultivation centres, which will enhance the rural economy. Modi in his address to the global potato growers conclave the day before referred to the promotion of food processing industries at every level like opening the sector to 100 per cent FDI, helping in value addition and value chain development through PM Kisan Sampada Yojana. According to Gopal Krishna Agarwal, BJP national spokesperson on economic affairs, the Budget should focus on expenditure to “catalyse” growth. India’s GDP growth is expected to fall to an 11-year low of 5.0 per cent in the full year. It is expected that Sitharaman would allocate more funds to rural sector. Higher and more focussed agri spends are expected to boost aggregate demand for goods and services in the economy. The Budget would contain measures to strengthen the national agriculture export policy in step with the government’s target of doubling farmers’ income. Minister for Agriculture, Farmers’ Welfare and Rural Development Narendra Singh Tomar said the government is committed to strengthening infrastructure of rural areas so that every facility is available to villagers at their door-step. In their pre-Budget meeting with finance minister, farmers’ organisations, among other things, have suggested removing of GST on agri-inputs, revamping crop insurance scheme, considering land lease rental for fixing MSP and banning futures trade in agri-commodities. Announcements on efforts to increase rural employment or skill development of rural youth could be expected in the Budget that will be presented on Saturday. (AGENCIES)