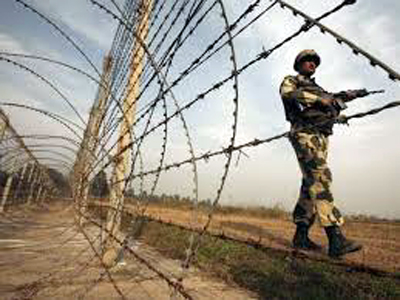 Excelsior Correspondent
JAMMU, Sept 24: Army today apprehended a Kashmiri youth on the Line of Control (LoC) in Poonch sector when he was trying to cross over to Pakistan occupied Kashmir (PoK), reportedly to join militancy.
He has been identifies as Mohammad Rafiq, 22 son of Rehman R/o Chadoora, Budgam.
After prelimary questioning, troops handed over the boy to Poonch police.
He was likely to be restored to his family, police said, adding that family of the youth has been sounded about detention of their kin on the LoC while trying to exfiltrate to PoK.