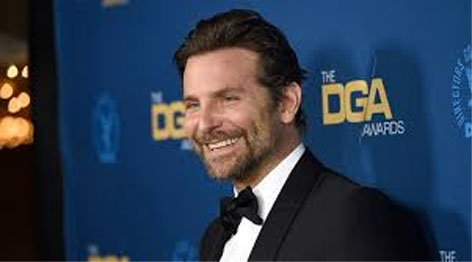 Los Angeles, Aug 4: Hollywood start Bradley Cooper is in talks to star in celebrated filmmaker Paul Thomas Anderson’s next feature film.
According to The Hollywood Reporter, the untitled coming-of-age drama is set in the 1970s San Fernando Valley.
The filmmaker has previously explored the geographic terrain in his films “Magnolia” and “Boogie Nights”.
Anderson wrote and will produce the movie via his banner Ghoulardi Film Company, along with Sarah Murphy.
The project, which recently moved from Focus Features to MGM, was scheduled to get into production in summer this year prior to the COVID-19 shutdown. The makers are now planning to start the filming sometime around November.
Cooper is also working on an untitled Leonard Bernstein feature for Netflix. (PTI)