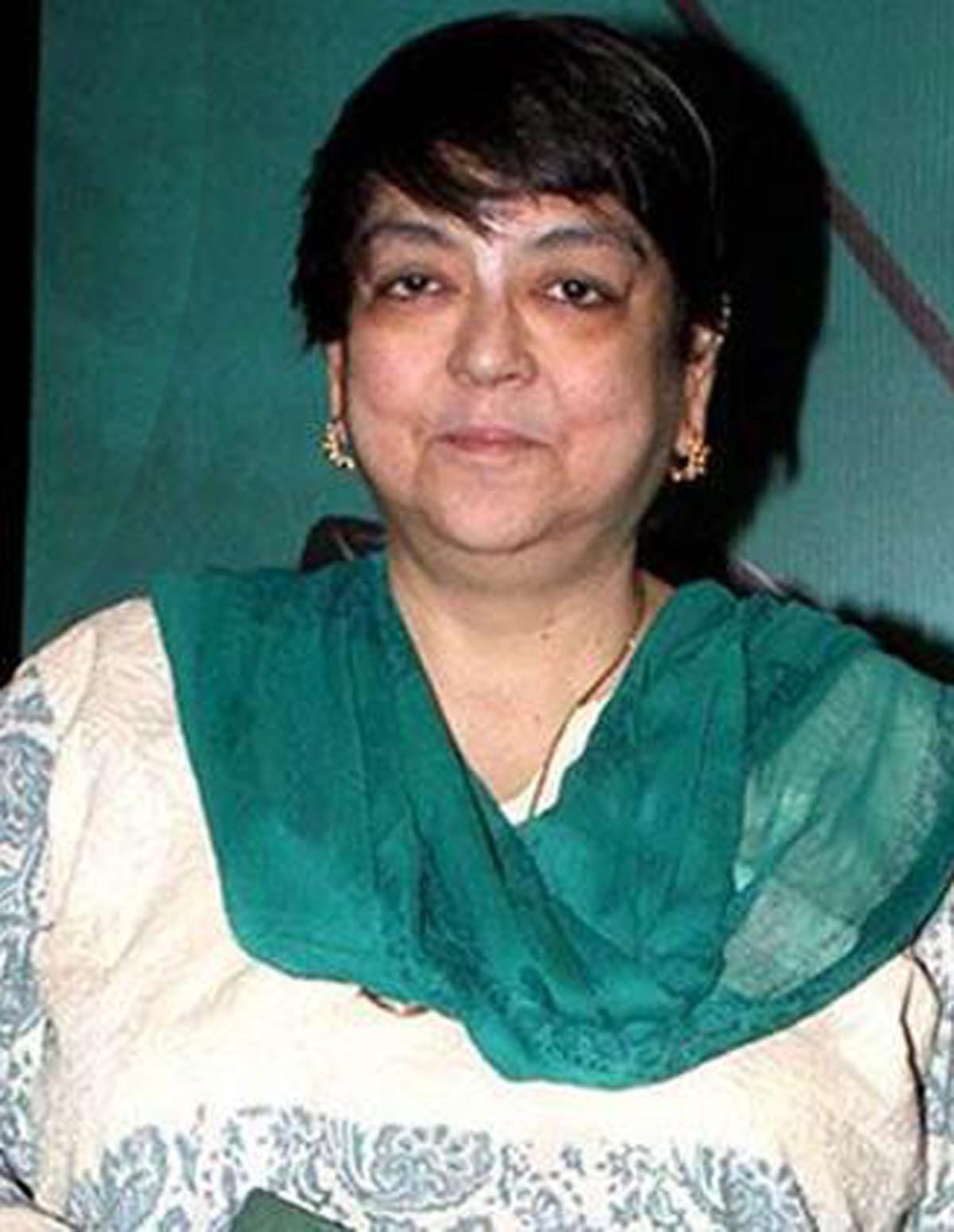 NEW DELHI: Celebrities from the world of Bollywood on Sunday condoled the death if award winning filmmaker Kalpana Lajmi, who died after a long battle with cancer.

Condoling the death of the filmmaker, actor Soni Razdaan said, ”I will miss her strong energetic voice, her indefatigable drive to create, her laughter that was always so full of real joy and her wonderful sense of humour. Most of all I will miss my movie partner. Can’t believe you’re gone Kalpana. RIP sweetheart.”

Filmmaker Hansal Mehta also expressed condolences on Lajmi’s death. “Just heard about Kalpana Lajmi passing away. Had worked with her as an editor when she made Darmiyaan. Will always remember her with fondness and respect for being a fearless woman and a powerhouse of a person in a male dominated industry. Rest in peace dear Kalpana,”Hansal said.

Condoling the death of Lajmi, actress Raveena Tandon, who starred in her film ‘Daman’, said, ”You will be missed Kalpanaji. Was not your time to go..but may your heart now be at peace. Those days while shooting Daman will be a treasured memory. #KalpanaLajmi Om Shanti.” (AGENCIES)