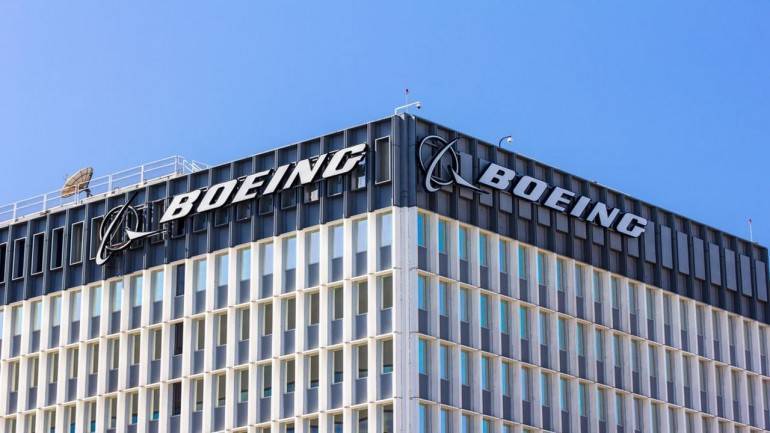 The US aerospace major said the partnership will also work for joint development of future technologies in India, saying it will transform India’s aerospace and defence ecosystem.

The announcement was made on the second day of the Defence Expo here.

Boeing said the partnership will be for production of an affordable, combat-proven fighter platform for India.