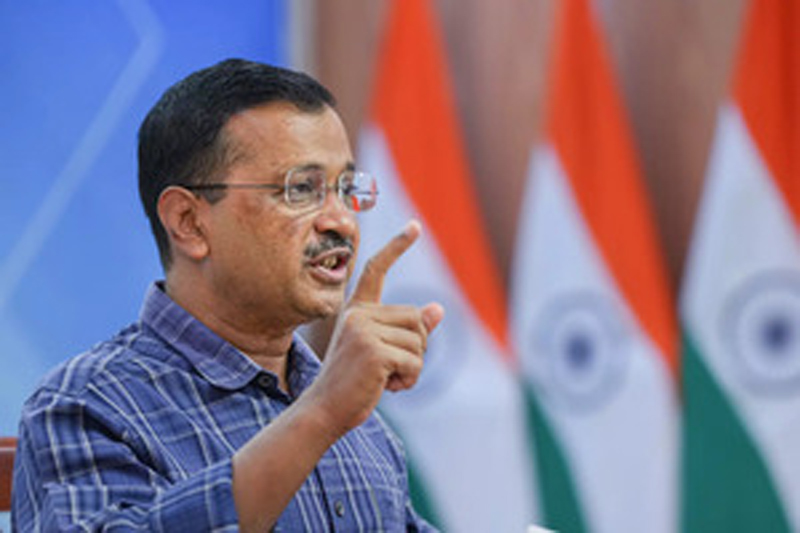 NEW DELHI, Nov 27:
AAP national convener Arvind Kejriwal on Sunday said in the municipal polls, people will give the job of making videos to the BJP, while that of running the civic body will be of those who construct schools and hospitals.
The Municipal Corporation of Delhi polls will be held on December 4 while counting will take place on December 7
Delhi Chief Minister Kejriwal’s remarks come in the backdrop of jailed AAP minister Satyendar Jain finding himself in the eye of a political storm over videos purportedly showing him getting massages and other special facilities in the Tihar prison, where he is lodged since May 31 in a money laundering case registered by the Enforcement Directorate.
These videos are being shared by BJP leaders, who have levelled corruption allegations against the AAP.
“BJP’s new guarantee to Delhiites — will open a video shop in every ward. BJP is a video making company. In this election, people will give them the job of making videos and the job of running the civic body to those who construct schools and hospitals,” Kejriwal said in a tweet in Hindi. He had on Saturday played down the purported CCTV camera footages, saying these are being used by the BJP to attack him and his party. (PTI)