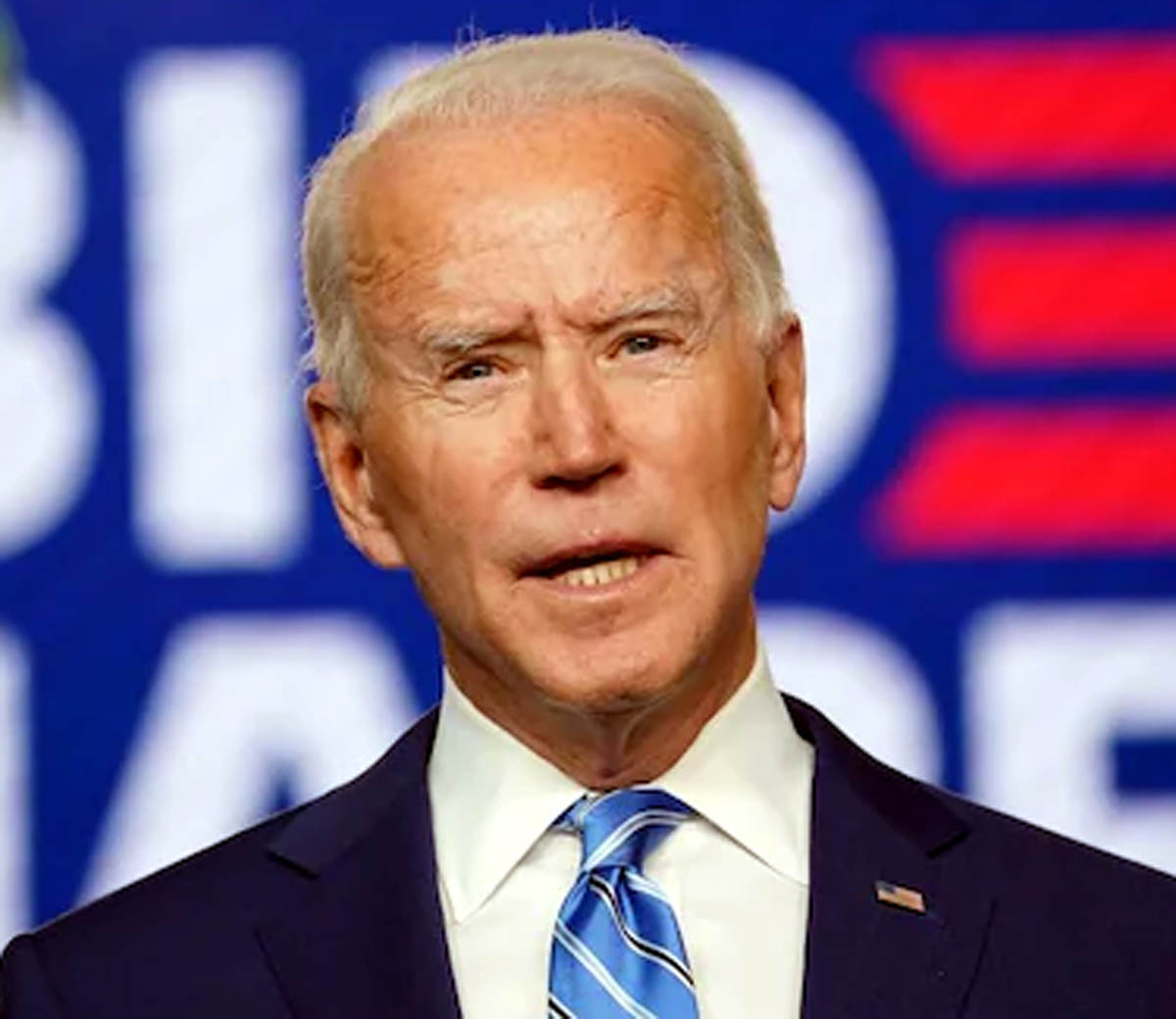 Washington, Sept 13: US President Joe Biden has announced an ambitious plan to reduce cancer deaths in the United States, which is the second most cause of death in the country after heart disease.

Despite the progress of lives extended, and lives saved, cancer is still the number two cause of death in America, second only to heart disease. For too many cancer patients and their families, instead of hope, there’s bewilderment, the feeling of being on your own, Biden said.

In a major policy speech in Boston, the president announced the creation of a new agency ARPA-H, Advanced Research Projects Agencies for Health.

“ARPA-H will have a singular purpose, to drive breakthroughs to prevent, detect, and treat diseases including cancer, Alzheimer’s, diabetes, and other diseases and enable us to live healthier lives,” he said.

“Imagine the possibilities,” Biden said noting that ARPA-H is based on DARPA, the Defence Department’s Advanced Research Projects Agency, which has helped lead to breakthroughs in technologies to protect national security like the Internet, GPS, and so much more.

“Vaccines that could prevent cancer like there is for HPV. Imagine molecular zip codes that could deliver drugs and gene therapy precisely to the right tissues. Imagine a simple blood test during an annual physical that could detect cancer early or the chance of a cure best. Imagine getting a simple shot instead of gruelling chemo or getting a pill from a local pharmacy instead of invasive treatments and long hospital stays,” Biden said.

“Imagine treatments beyond cancer. Bold approaches to reduce maternal mortality, and morbidity, are something Vice President Kamala Harris is laser-focused on. And imagine artificial retinas that could help blind people see. These are just a few of the ideas to illustrate the amazing potential of ARPA-H. When President Kennedy called for a moonshot, we didn’t have all the tools and experience needed,” he said.

Asserting that the US need to manufacture advanced biotechnologies here, Biden said that’s why today he signed an executive order that directs the federal government to ensure biotechnologies invented in the United States of America are made in the United States of America, whether they are for cancer treatments or anything else like next-generation fuels and materials.

“Today’s action is going to ensure that America leads the world in biotechnology, biomanufacturing, creating jobs, reducing prices, strengthening supply chains so we don’t have to rely on anywhere else in the world,” he said.

Biden said his administration is also launching the first-ever Cancer Moonshot Scholar Programme to support a new generation of scientists from every background, from every part of the country to launch their cutting-edge research and careers.

“But we need everyone to get in the game. That’s why I’m also calling on the science and medical communities to bring the boldest thinking to this fight,” he said.

The issue is personal to Biden, who lost his adult son Beau in 2015 to brain cancer.

In 2022, the American Cancer Society estimates, 1.9 million new cancer cases will be diagnosed and 609,360 people will die of cancer diseases. The Centers for Disease Control and Prevention rank cancer as the second-highest killer of people in the US after heart disease. (PTI)