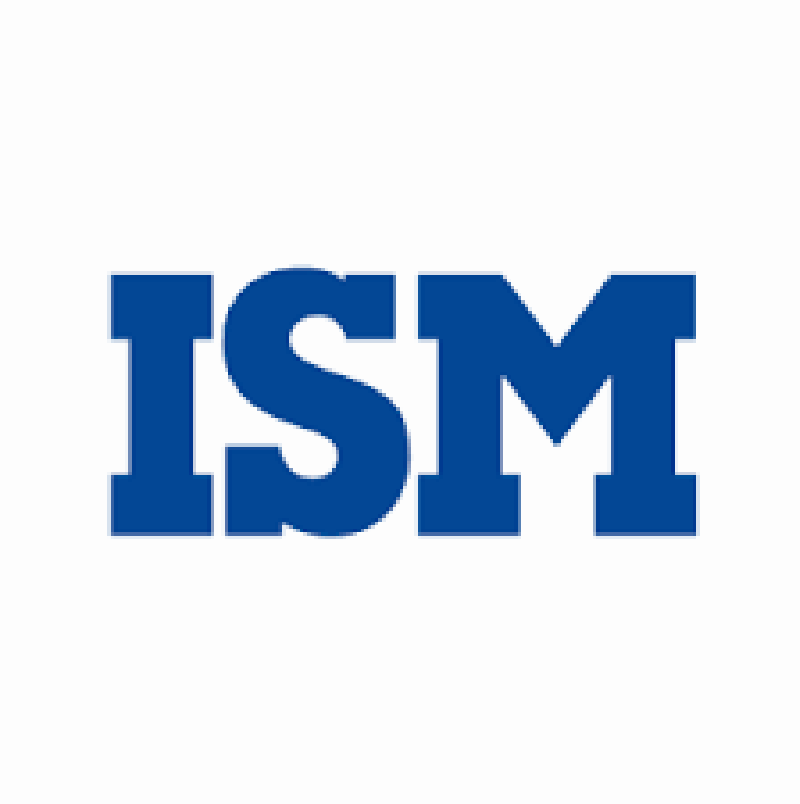 Fayaz Bukhari
Srinagar, Jan 30: The Indian System of Medicines (ISM) has diverted the Central Government funds worth Rs 20 crore, meant for setting up of two research Centres, to the construction of Medical Colleges whose work is still pending despite lapse of 6 years.
The Central Council for Research in Ayurvedic Sciences and Central Council for Research in Unani Medicines, Government of India, released these funds to the ISM for setting up of research centres in Medical Colleges under the head “Research Activities for the year 2012-13”. A library, laboratory, herbarium and pharmacy were part of the research Centres.
The letter (No. 3-14/RRIUM/KU/12-13/Estt/774 dated 24.12.2012) read that cheques amounting to Rs 20 crore were acknowledged by the former Director. The amount of Rs 20 crores were released exclusively for establishment of Research Centers to support the research programmes in ISM colleges.
The Accountant General’s Office (vide correspondence No. SS/J-01/2018-19/29 dated 27.04.2018 followed by the series of reminders with latest one on 31.12.2018) has taken serious note of the diversion of the funds and sought reply but the ISM has failed to respond so far.
The Centre gave sanction for the setting up of two Medical Colleges in Jammu and Kashmir, one each Ayurvedic and Unani, at the estimated cost of Rs 25. 80 crore and Rs 32.50 crore respectively. They were supposed to be completed in 2014 but the colleges are yet to come up.
Both the projects were taken by the Jammu and Kashmir Housing Board (JKHB) during the year 2011-2012 and the ISM received the funds amounting to Rs. 13.19 crores – Rs 6.19 crore for Jammu and Rs 7.00 Crore for Kashmir – during the year 2011-2012.
Apart from it, the ISM received funds amounting to Rs. 47.69 crores (Rs. 24.19- Jammu and Rs. 23.50-Kashmir) soon after. The department also utilized the excess amounting to Rs. 4.04 crore (Jammu Rs.3.29 crore and Kashmir Rs. 75.00 lakh) and is yet to complete the projects.
The Audit has found that during 2014-15, the department has released an amount of Rs. 3 crore under State share in favour of JKHB for construction of Ayurvedic Medical College cum Hospital, Akhnoor Jammu but it is lying in the treasury in the shape of Hundi and it has not been liquated so far which resulted in blockade of the funds.
The Audit further said that the department has released Rs. 43.44 crore against advance payment to JKHB but there was no detail of vouchers received from JKHB and the ISM has furnished utilization certificate without obtaining monthly progress report from the JKHB. The Audit has expressed its doubt over the genuineness of the construction works.
Government Ayurvedic Medical College Jammu had started functioning in 2017-18 in accordance to Central Council of Indian Medicine (CCIM) and the department has occupied the building Food and Drug Laboratory in the premises of Ayurvedic Hospital Jammu and started the first academic Batch of BAMS.