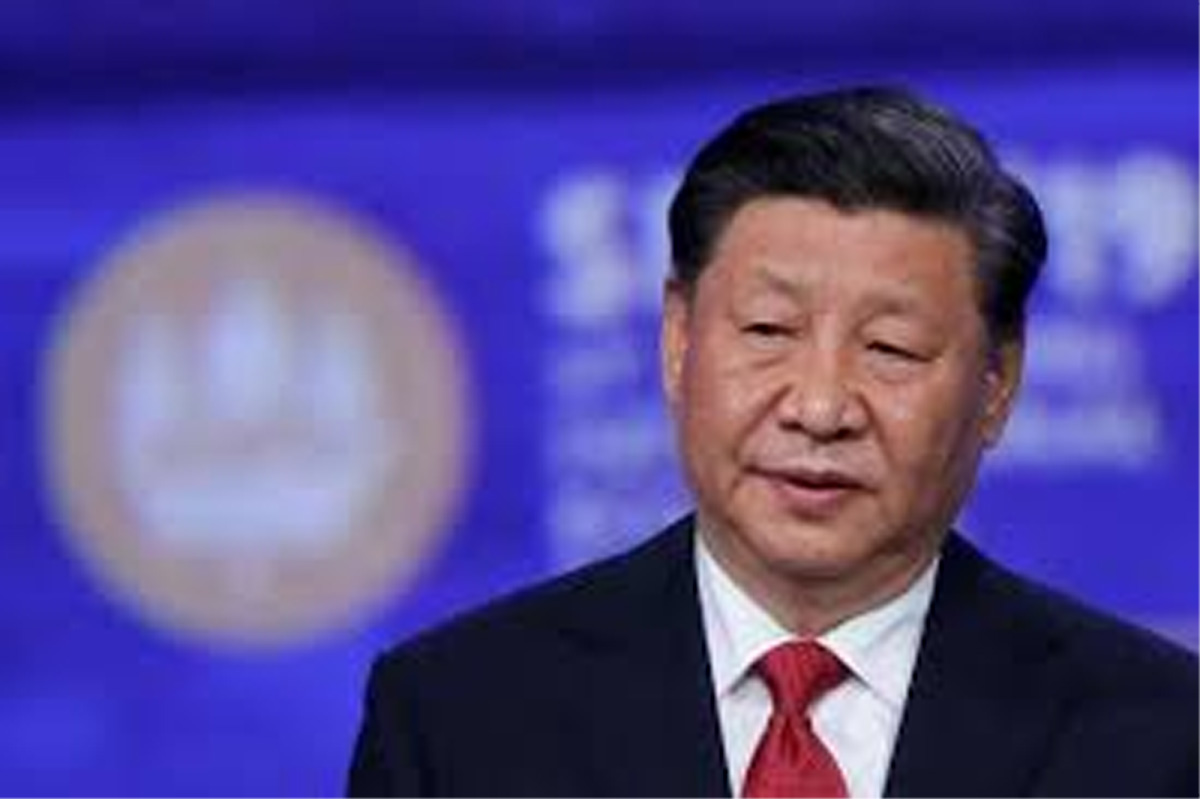 GENEVA, July 11: Human Rights Watch says 22 Western countries have issued a statement urging China to end mass arbitrary detentions and other violations against Uighurs and other Muslims in the Xinjiang region.

The advocacy group hailed the “important” statement at the U.N.-backed Human Rights Council, which amounts to a symbolic step toward greater expression of concern about China’s policies in Xinjiang.

The signatories issued the statement as a “letter” at the council, and stopped short of seeking a council resolution  a testament to the challenges of building support against increasingly influential China.

Rights groups and the United States estimate up to 1 million Muslims may be arbitrarily detained in Xinjiang.