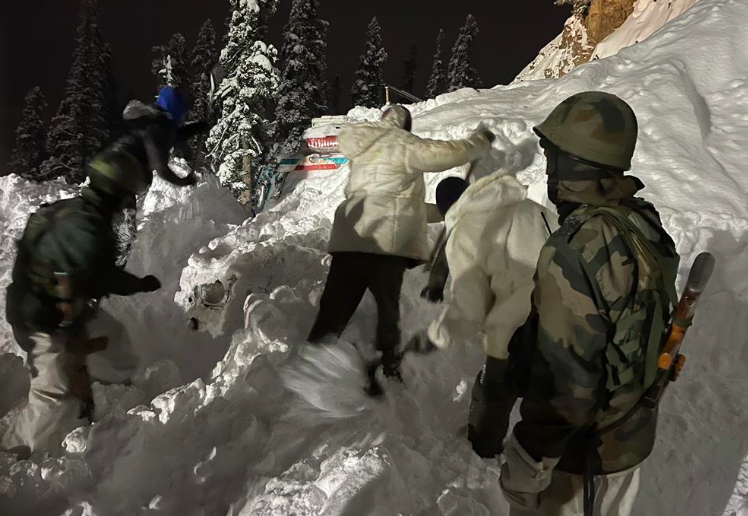 Srinagar, Jan 18: The Army on Tuesday rescued over a dozen civilians after their vehicle came under an avalanche triggered by recent snowfall in border district of Kupwara in Jammu and Kashmir, officials said.
The vehicle got stuck on the Tangdhar- Chowkibal axis, following which the nearest Army unit was alerted and a rescue operation launched, they said.
“The civilians, which included a child, were evacuated to safety by the Army rescue team,” the officials said.
One of the civilians told the rescuers that they had a narrow escape as they managed to jump out of the vehicle before it was buried under snow, the officials said.
They said the Army team also recovered the vehicle from the mounds of snow. (Agencies) 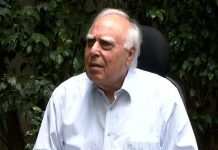 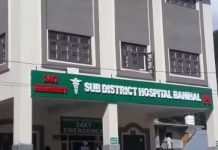 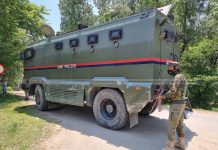 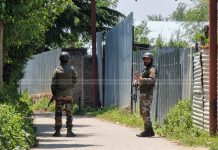