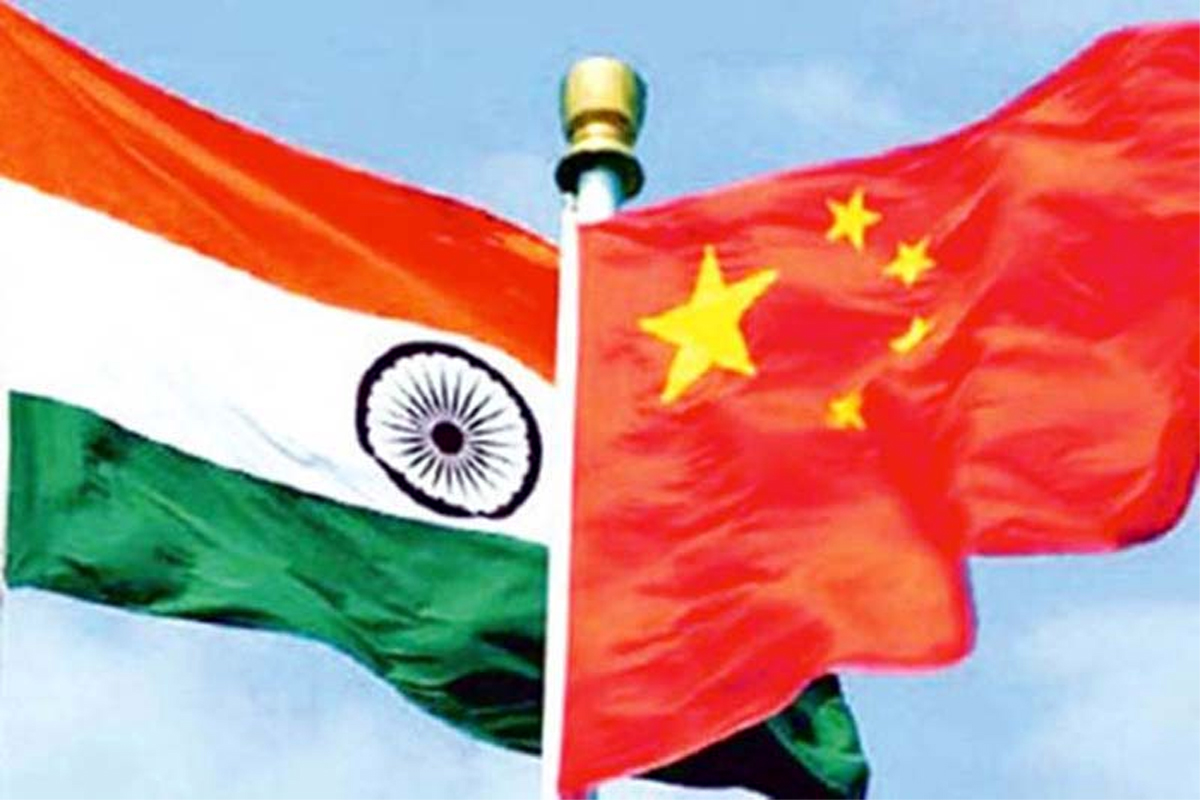 NEW DELHI, Aug 2:  India today pressed for complete disengagement of Chinese troops at the earliest from Pangong Tso and a couple of other friction points in Eastern Ladakh during the nearly 11-hour-long intense negotiations between senior commanders of the two armies, people familiar with the developments said.
The fifth round of Corps Commander-level talks began at 11 am at a designated meeting point in Moldo on the Chinese side of the Line of Actual Control (LAC) and continued beyond 10 pm, they said.
Even as both sides are engaged in diplomatic and military talks, the Indian Army is making elaborate preparations to maintain its current strength of troops in all key areas in Eastern Ladakh in the harsh winter months as a resolution to the border row appears dim, they said.
At the talks, the Indian side insisted on complete disengagement of Chinese troops at the earliest and immediate restoration of status quo ante in all areas of Eastern Ladakh prior to May 5 when the standoff began following a clash between the two armies in Pangong Tso, they said.
The Indian delegation was led by Lt Gen Harinder Singh, the Commander of the Leh-based 14 Corps, while the Chinese side was to be headed by Major General Liu Lin, commander of the South Xinjiang military region.
The previous round of Corps Commander-level talks had taken place on July 14 and it lasted for nearly 15 hours.
The Chinese army has pulled back from Galwan Valley and certain other friction points but the withdrawal of troops has not moved forward from the Finger areas in Pangong Tso since the last round of military talks as demanded by India, sources said.
India has been insisting that China must withdraw its forces from areas between Finger Four and Eight.
The mountain spurs in the area are referred to as Fingers.
The focus of the talks was to be on finalising the modalities for further de-escalation, and disengagement of troops from various friction points, said the sources.
There was no official word on details of the meeting. (PTI)