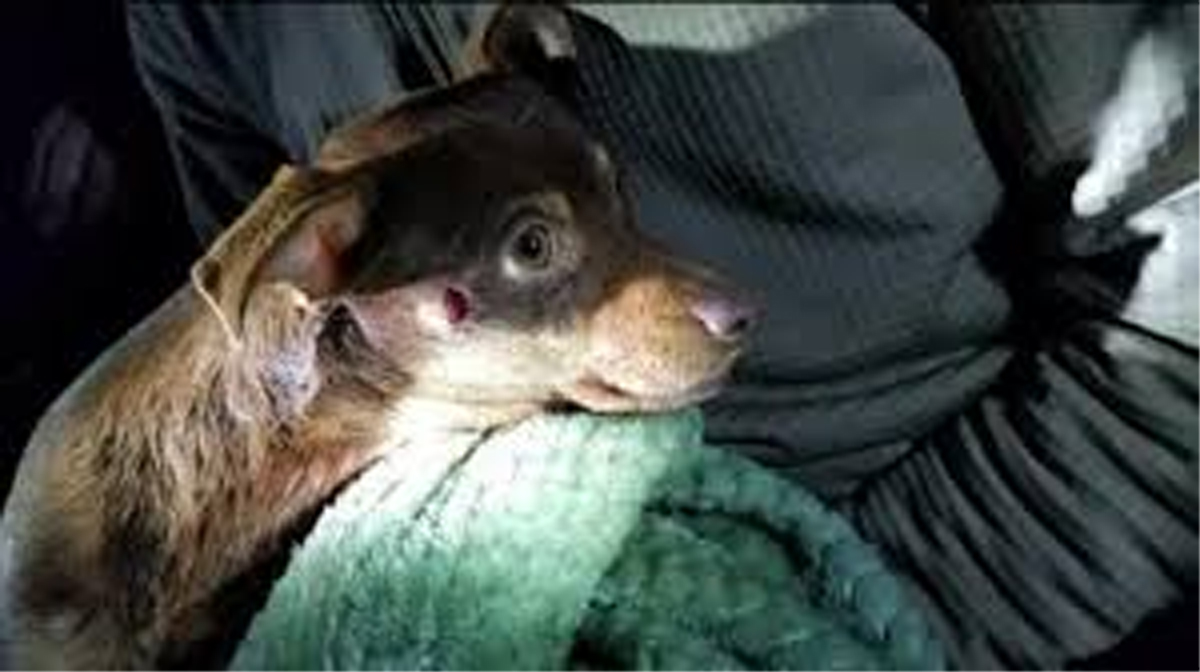 CONWAY (US), Jan 6:A sheriff’s office in central Arkansas has fired a deputy who was captured on video shooting and wounding a small dog while on duty.
Faulkner County Sheriff Tim Ryals said on the office’s Facebook page Saturday that Deputy Keenan Wallace was “relieved of his duties” one day after the incident in Conway, about 25 miles north of Little Rock.
The Arkansas Democrat-Gazette reports Wallace was responding to a call Friday evening when the dog, named Reese’s, was shot in the face. An earlier statement from the sheriff’s office said the dog was aggressive.
Doug Canady, who recorded the shooting, tells the newspaper he took Reese’s to a veterinarian and that the dog has a broken jaw.
Ryals says prosecutors are reviewing the case. (AGENCIES)