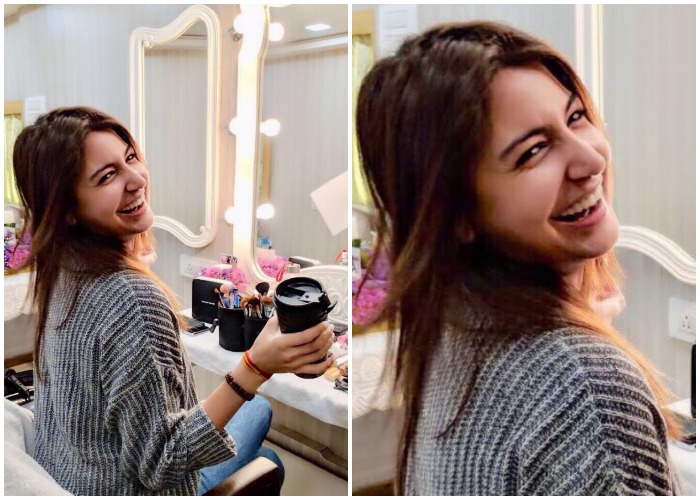 MUMBAI: Anushka Sharma has finished shooting for her next “Zero” and thanked the director Aanand L Rai and co-star Shah Rukh Khan for taking her along on the journey.
The 30-year-old actor took to Twitter to share the news.
“‘Zero’ is all heart. ‘Zero’ is these two wonderful people and everything they’ve endeavoured to create. ‘Zero’ is me going on this journey with them. What a pleasure it’s been.
“Big hug @aanandlrai and @iamsrk for your belief and to #KatrinaKaif for being the amaze one that she is! #ZeroWrap,” Sharma tweeted, alongside a photograph of the trio.
Last week, Khan, who plays the lead as a vertically-challenged man in the film, wrapped up the film.
The movie also stars Katrina Kaif and R Madhavan.
“Zero” is set to release on December 21. (AGENCIES)