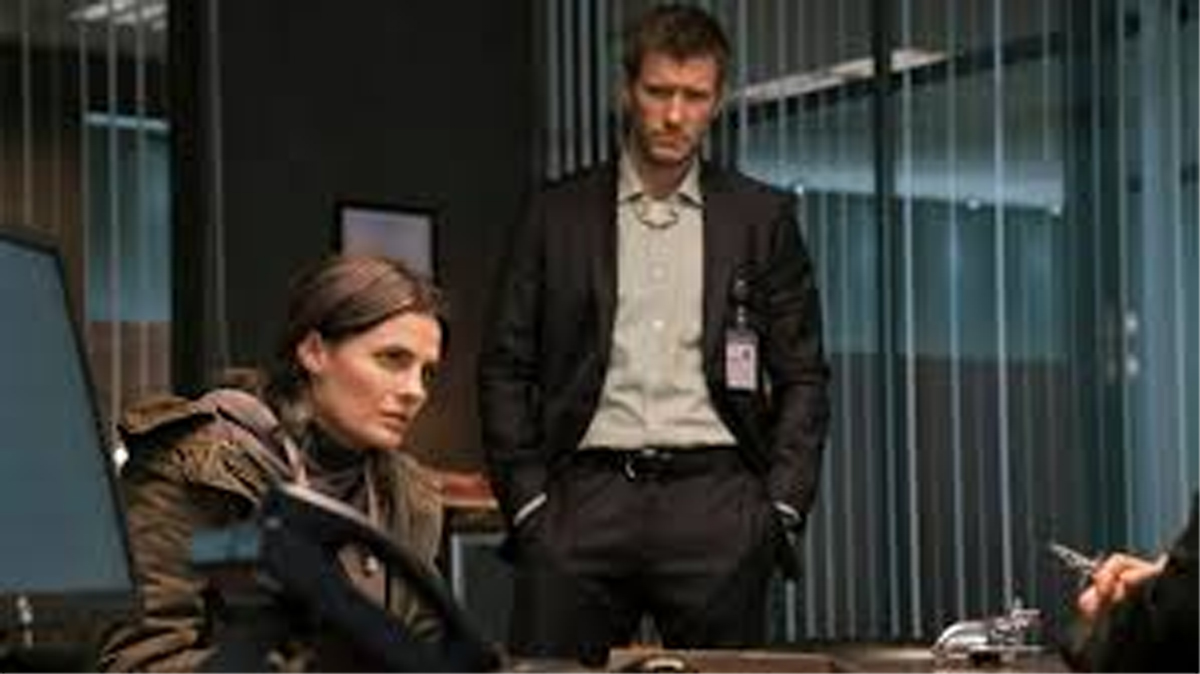 According to Variety, actors Geoff Bell and Josette Simon have joined the cast of the third season, which also marks Will Pascoe’s entry as showrunner and executive producer.

The Stana Katic-fronted series centers on her FBI agent Emily Byrne, and the upcoming season will open three months after the dramatic events of season two with Emily nearing the end of her suspension from the FBI and trying hard to be the best mother to her son.

Bell will play Colin Dawkins, a professional fixer for an international criminal organisation, while Simon will essay the role of Rowena Kincade, a former instructor at Quantico and career intelligence agent with MI5 and MI6.

Katic, Pascoe, Julie Glucksman, and Kasia Adamik are serving as executive producer on the show.

Adamik is also directing the season along with Greg Zglinski.

The series was created by Gaia Violo and Matt Cirulnick. (PTI)