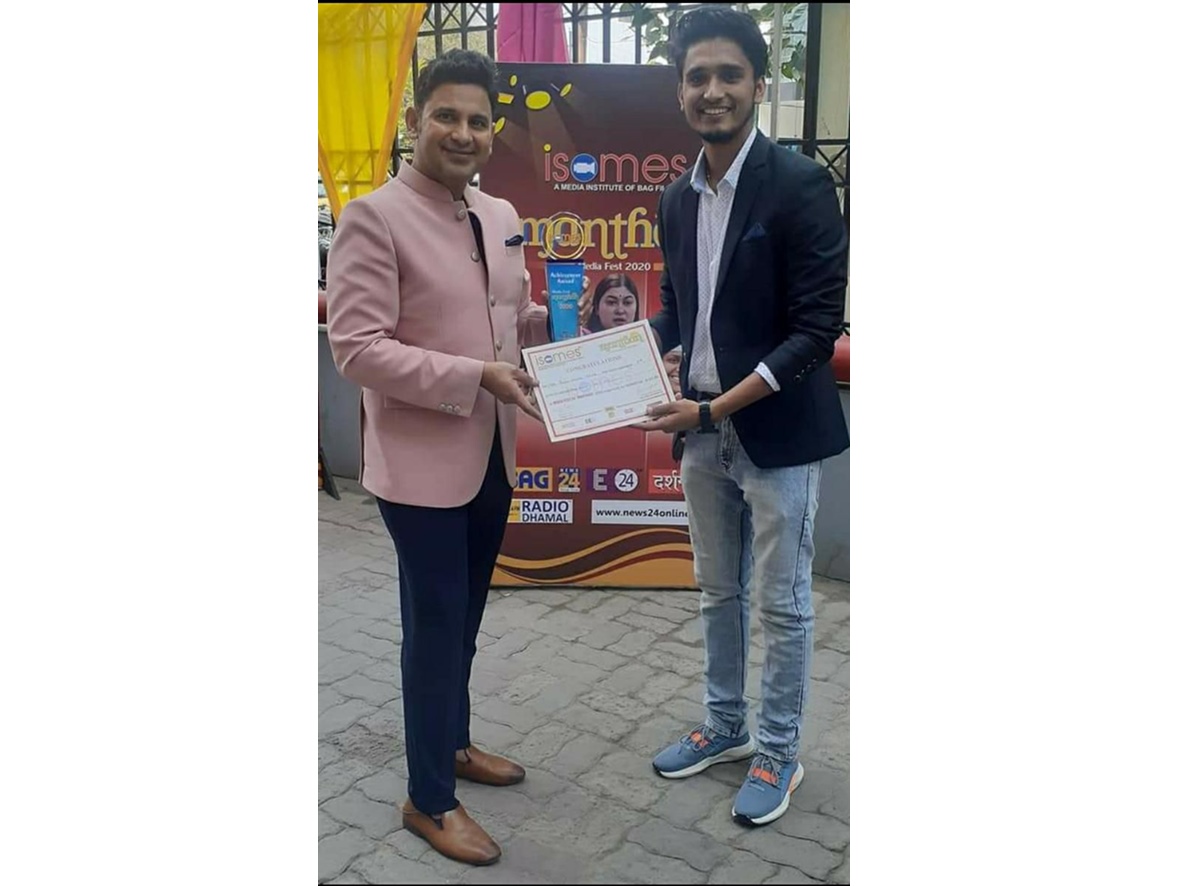 There are many of us who belong to the small cities and towns of our country but dream of achieving something big in life that will make us proud as well as our parents. The same is the story of Gaurav Kumar Sharma, who is popularly known by his stage name, Gaurav Kishor Sharma. He is a renowned name in the field of anchoring. He has been working for quite some time now and has worked on many projects, such as working as an anchor on the television shows as well as working as the lead anchor on the news channels.

Born and raised in Uttar Pradesh, Bulanshahr aspired to achieve the same goal that thousands upon thousands of people in our country do: to become a well-known and well-loved actor. He belonged to a well-to-do family, and regardless, he was a pampered kid. But just like any other Indian parent, even his parents weren’t so sure about the idea of him becoming an actor, as they had also heard about the endless struggles that follow in the industry.

But Gaurav was adamant about giving up. He struggled and fought through all the challenges that came his way and got his work Bollywood break as he had always imagined. He worked on a number of movies, series, and shows, he had done around 800+ entertainment shows. He works his magic in a way that ties up the whole surrounding we can surely say that he is not only a good anchor but also a great entertainer.

Everything was going swimmingly and almost exactly as Gaurav had planned, but life had other ideas. He met someone and fell in love with her, and that changed everything for him. Through his post, we can get an idea that the girl that he fell in love with whom he calls TITLI is no longer in his life. But she was the beautiful reality of his life and if it was not for her he would never be an anchor. This time, things did not work the way he planned. As it is said, when one door is closed, the other one is opened. All this happened for the good. If this had not happened, he would have never tried to become an anchor and India would have missed out on its all-time best anchor. 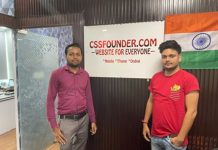 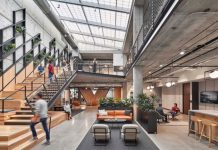 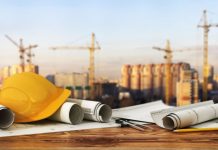 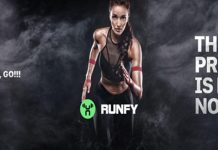 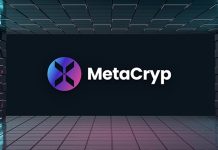 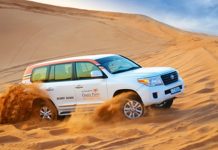 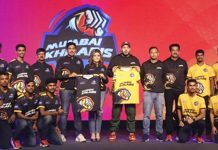 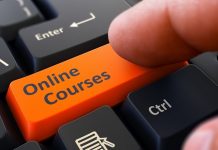 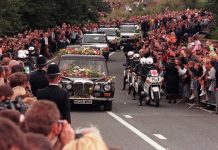 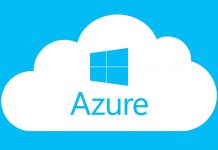 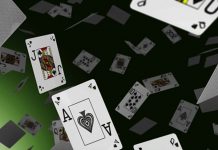 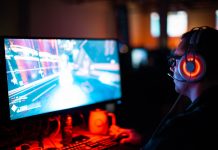