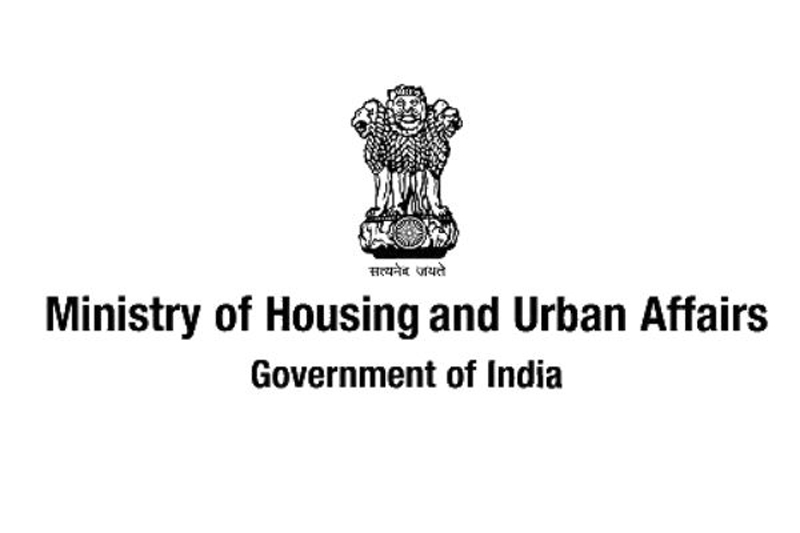 Sanjeev Pargal
JAMMU, May 25: Delayed by three months due to variety of reasons, the MetroLite project for Jammu and Srinagar cities are set to get nod from the Union Cabinet shortly as it is being given final touch now by the Union Ministry of Housing and Urban Development (MoHUA) after Public Investment Board (PIB) approval.
The project was due to get approval in February this year.
Official sources told the Excelsior that all requisite formalities for Rs 10,599 crore worth project for MetroLite in Jammu and Srinagar were nearing completion and are being given final touch by the MoHUA before submitting it to the Union Cabinet for approval.
Asserting that the proposal was due for approval in February this year, sources said Jammu and Kashmir Government has completed all formalities at its level and now ball lies in the court of MoHUA.
The project is understood to have been approved by the PIB, sources said, adding the PIB approval was major formality before putting up the case in the Union Cabinet.
Union Minister for Housing and Urban Development Hardeep Singh Puri while addressing the Real Estate Summit in Jammu on December 27, 2021 had stated that MetroLite Projects are in final stage of approval. Later, Lieutenant Governor Manoj Sinha in a function here mentioned that MetroLite projects will get Centre’s nod on February 17.
However, delay of three months in approval of the projects is being attributed to some official work which was pending at both Central as well as Jammu and Kashmir Governments’ level.
“The project is now expected to be cleared shortly,” sources said, adding it involves cost of around Rs 10,599 crore and completion time has been fixed as March 2026. However, the timeline might be extended slightly due to delay in approval of the project.
According to sources, the MetroLite project for Jammu will be approved only up to Bari Brahmana and the demand for its extension up to upcoming All India Institute of Medical Sciences (AIIMS) at Vijaypur didn’t find favour with the MoHUA.
The MoHUA has, however, agreed to extend MetroLite up to AIIMS Vijaypur in second phase on the ground that extending it beyond Bari Brahmana in the first phase itself will further delay the project as Detailed Project Report (DPR) will have to be prepared afresh.
As per the proposal, Jammu will have 23 kilometers MetroLite from Bantalab to Bari Brahmana with 22 stations enroute while Srinagar will have 25 kilometers MetroLite in two corridors-each spanning over 12.5 kilometers. The first corridor will be from Indira Nagar to HMT junction while second corridor will be from Hazuri Bagh to Osmanabad.
Srinagar will have 24 stations-12 on each corridor.
“The MetroLite will run in Jammu for 17 hours and in Kashmir for 14 hours,” sources said, adding the MetroLite will have elevated corridors and not underground tunnels.
The MoHUA is examining the project in details and will submit it to the Cabinet for approval shortly.
The Jammu and Kashmir administration is expecting the proposal to be cleared by the Union Cabinet anytime now.
The MetroLite projects in both Jammu and Srinagar are aimed at easing traffic congestion in the two cities of Jammu and Srinagar and outskirts in the long run, sources said, adding the Central Government has given weightage to Jammu and Kashmir over many other States and Union Territories for approval of metro train projects.
The funding pattern for the two projects has also been worked out,” sources pointed out.
The process for execution of the project will start after formal approval by the Central Government.