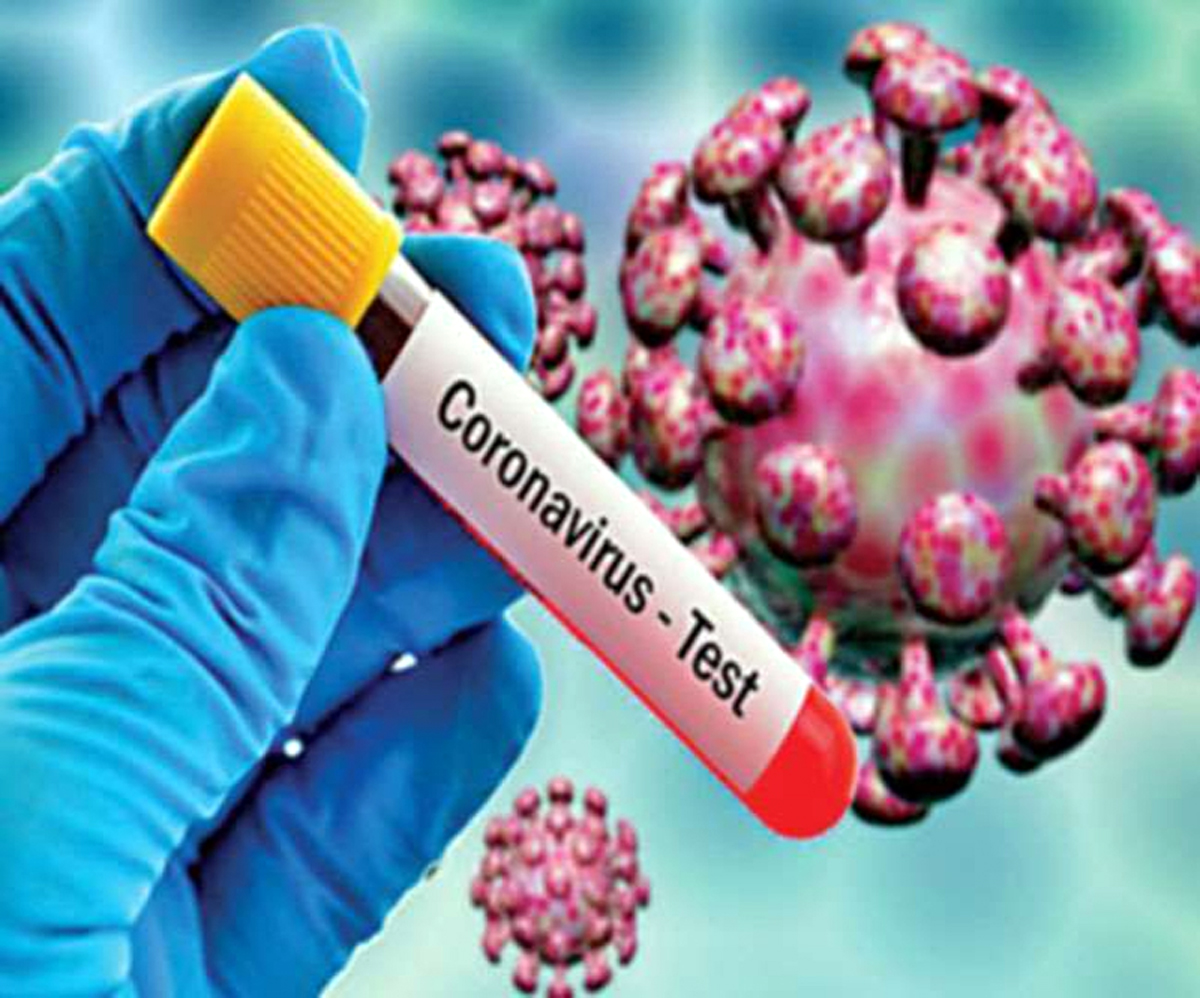 JAMMU/SRINAGAR/LEH, Jan 5: After more than five months i.e. for the first time after the second COVID wave, Jammu region today recorded 311 positive cases, an almost 10 times increase during last one week, prompting the Health authorities to cancel leave of doctors, paramedics and other officials in the region where over a dozen doctors, 21 paramedics, five more students of Shri Mata Vaishno Devi University (SMVDU) and a traveler from Gulf were found infected.

Click here to watch video
The Government Medical College (GMC) Jammu administration made 500-bedded DRDO hospital fully functional for COVID patients by deploying 50 doctors and 300 other staff after calling back all those who had been sent on training while the Super Speciality Hospital (SSH) Jammu limited the OPD to 50 patients and made Corona test mandatory for all kind of surgeries.
“This was for the first time after second wave of COVID more than five months back that Jammu region recorded 311 Corona positive cases. While 156 positives in Reasi were mostly the SMVDU students who were found infected last night, Jammu district recorded surge with 109 cases, including one local,” the officials said.
A Consultant and 18 paramedics have tested positive for pathogen at Narayana Hospital Kakryal in Reasi district. Three Nurses were found infected in SSH Hospital Resham Ghar Jammu after which Medical Superintendent Dr Manoj Chalotra ordered limiting the OPD to 50 patients and made COVID test mandatory for all surgeries.
Nearly a dozen doctors have tested positive for COVID-19 in Jammu and peripheries including a Physician at Bishnah hospital, Medical Officer of Roop Nagar and Nodal Officer in CMO Office Jammu.
Five more SMVDU students were today found infected with COVID-19 during ongoing testing in the Campus at Katra in Reasi district taking total number of positive students to 180. However, faculty and staff members have not been found positive in the tests conducted so far.
A UAE returnee hailing from Trikuta Nagar also tested positive and has been admitted in the DRDO Hospital.
The Director General Family Welfare, MCH & Immunization and Director Health Services Jammu today ordered cancellation of leave of all Health staff including doctors, paramedics and other officials in view of sudden rise in Corona cases in Jammu division.
He has directed all CMOs and BMOs that no leave except for medical and emergency conditions should be granted to the Healthcare workers.
GMC Jammu Principal, Dr Shashi Sudhan Sharma said 500-bedded DRDO hospital has been made fully functional with deployment of 50 doctors and rest of the necessary staff of para-medical staff and others.
“An Isolation Ward and 33-bedded HDU are already functional in the GMC Jammu,” she added.
Excepting Reasi and Jammu districts, number of COVID positive cases in other districts of Jammu region include Udhampur 15, Kathua 10, Poonch 6, Rajouri 5, Doda, Samba and Kishtwar 3 each and Reasi one.
As against 311 cases, 28 recovered from the virus.
Jammu region’s Corona count has now gone up to 1,26,845. Among them, 1,23,752 have recovered from the virus while there have been 2199 casualties and 894 active positive cases.
Meanwhile, keeping in view safety of all the stakeholders, the Central University of Jammu today announced switching over to online mode of academic classes from January 6, till further orders while all hostels, canteen, auditorium and other common assembly areas shall remain closed.
According to an order in this regard, all academic classes will be conducted online by the faculty from the university Main Campus while all meetings, seminars, workshops and group activities will also be conducted online.
The research activities shall be conducted from the University Main Campus and all the employees will strictly observe Covid appropriate behavior, reads the order, issued today by CUJ Registrar.
The Union Territory of Ladakh today reported 32 fresh COVID positive cases including 23 in Leh district and nine in Kargil.
The UT now has 265 active positive cases—205 in Leh and 60 in Kargil district.
Ladakh has a total of 22321 Corona cases. Out of them, 21836 have recovered while there were 220 casualties—162 in Leh and 58 in Kargil.
Meanwhile, Kashmir today reported 107 fresh COVID-19 cases.
Those who tested positive include 52 from Srinagar, 13 from Baramulla, 16 from Budgam, 8 from Pulwama, 9 from Kupwara, 3 from Bandipora, 4 from Ganderbal, 1 each from Kulgam and 01 Shopian.
The number of cases in Kashmir division has reached 215,574 including 212,318 recoveries and 2,331 deaths.
The total number of active cases in Jammu and Kashmir are 1,819 including 925 from Kashmir division.
With 140 more recoveries, the tally of total recoveries in Jammu and Kashmir has reached 336,070 which is 98.14 percent of the total cases.

No non-essential movement from
9 pm to 6 am
Chief Secretary Dr Arun Kumar Mehta in his capacity as the Chairperson States Executive Committee (SEC) tonight ordered complete restriction on non-essential movement in the entire Union Territory of Jammu and Kashmir from 9 pm to 6 am till further orders.
An order issued by the Government said the decision was taken after a meeting the Chief Secretary had today with Additional Chief Secretary (Health and Medical Education) Vivek Bhardwaj and other senior Health functionaries regarding increase in number of COVID-19 cases in the UT.
Meanwhile, Lieutenant Governor Manoj Sinha has approved the proposal for extension of contractual engagement of Nurses and paramedical staff under ECRP-I while reivewing COVID preparations on January 2, a tweet by the Health & Medical Education Department said.
He added that the orders to this effect are being issued.