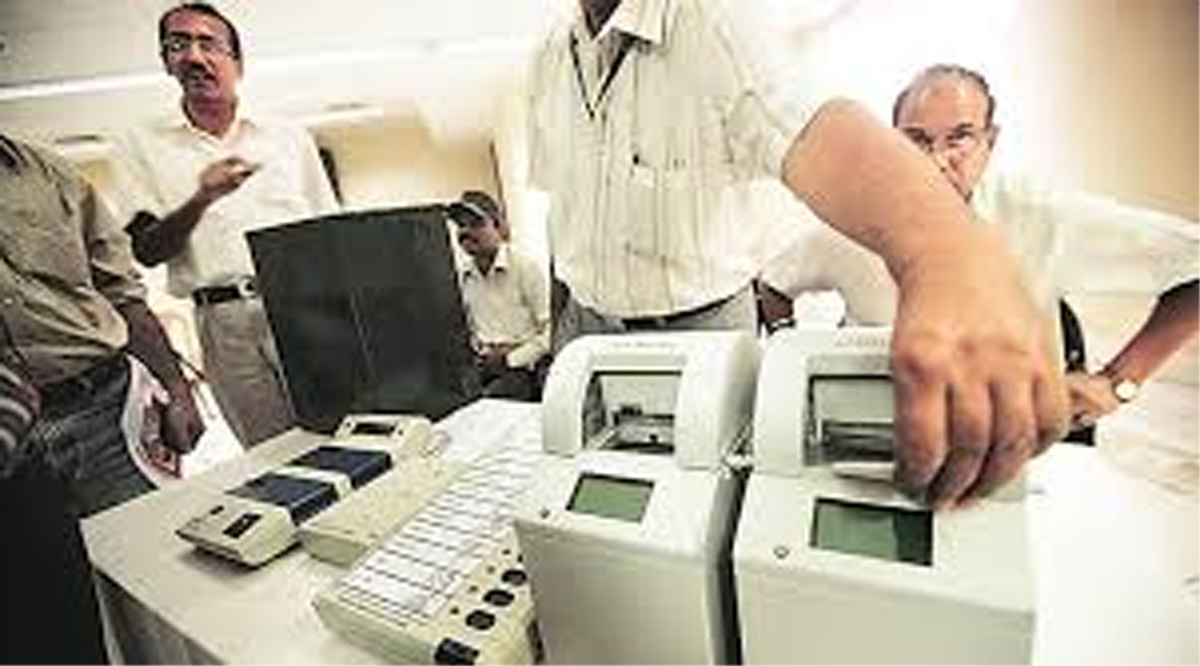 NEW DELHI, Dec 1:Amid demands by parties to increase the number of polling stations where paper trail machine slips are matched with EVM results, outgoing Chief Election Commissioner O P Rawat has said the poll panel will take a final call on the issue after the Indian Statistical Institute submits a report on it.
“They will be submitting the report after these five assembly elections and then commission will be able to take a call,” he said.
Asked whether the number of polling stations where slips are matched will increase, he said, “That I can’t say, whether it will be increasing, status quo or decreasing. It will depend on the report.”
Rawat said they have been tasked with that “for 99.99 per cent confidence level with near zero error”, what should be the optimum sample size.
Parties parties have demanded that 10 to 30 per cent paper trail slips per constituency be counted to ensure there is no rigging and to assure voters that the electronic voting machines are working fine and have not been rigged.
As of now, while paper trail machines are used in all polling stations and their slips are counted in polling station per constituency.
Voter-verifiable paper audit trail (VVPAT) or paper trail machine is a device which dispenses a slip with the symbol of the party for which a person has voted for.
The slip appears on a small window for seven seconds and then drops in a box. The voter cannot take it home.
The VVPAT are used in all polling stations but as of now, results of EVMs and VVPATs are matched in one polling station per constituency.
There have been demands to increase the number of polling stations where EVM and VVPAT results are matched to dispel fears about electronic voting machines being ‘hacked’ to favour a particular political party.
The EC has been brainstorming over increasing percentage of VVPAT slips since 2016. Then CEC Nasim Zaidi had pushed for an early decision but little progress was made. (PTI)