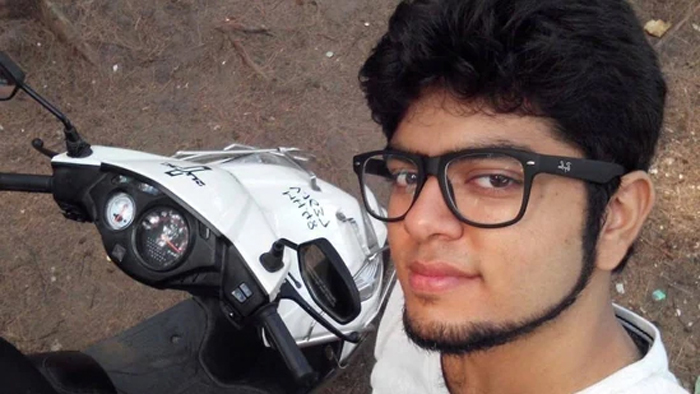 NEW DELHI, Dec 1: Shraddha Walkar murder accused Aaftab Amin Poonawala underwent a narco analysis test for almost two hours at a hospital in Rohini on Thursday as part of the ongoing investigation in the case, officials said.
They said Poonawala’s narco test was completely successful and his health condition was absolutely fine.
Special Commissioner of Police (Law and Order) Sagar Preet Hooda said the process of the narco test was complete.
The officials said Poonawala reached Dr Baba Saheb Ambedkar Hospital in Rohini at 8.40 am and the narco test started around 10 am. After the test, he was kept under observation.
Poonawala is likely to be taken to the Forensic Science Laboratory (FSL) here on Friday. According to FSL sources, the answers he gave during his polygraph and narco tests will be analysed. He will be informed about the replies he gave.
Before the narco test, Poonawalla underwent a general check-up for blood pressure, pulse rate, body temperature and heart beat, a senior official said.
A consent form with complete details of Poonawala and the team conducting his narco test was read out to him as part of the procedure. The procedure was started after he signed it, the official said.
Narco analysis involves intravenous administration of a drug (such as sodium pentothal, scopolamine, and sodium amytal) that causes the person undergoing it to enter into various stages of anaesthesia.
In the hypnotic stage, the person becomes less inhibited and is more likely to divulge information, which would usually not be revealed in the conscious state.
Investigating agencies use this test after other pieces of evidence do not provide a clear picture of a case.
The Delhi Police earlier said it sought Poonawalla’s narco analysis test as his responses during interrogation were “deceptive” in nature.The Supreme Court has ruled that narco-analysis, brain mapping, and polygraph tests cannot be conducted on any person without his or her consent. (PTI)
Also, statements made during this test are not admissible as primary evidence in the court, except under certain circumstances when the bench thinks that the facts and nature of the case permit it.
Twenty-eight-year-old Poonawalla allegedly strangled his live-in partner Walkar and sawed her body into 35 pieces which he kept in a 300-litre fridge for almost three weeks at his residence in South Delhi’s Mehrauli before dumping them across the city over several days.
He was arrested on November 12 and sent to five-day police custody, which was further extended by five days on November 17. The court on November 26 sent him to judicial custody for 13 days. (PTI)