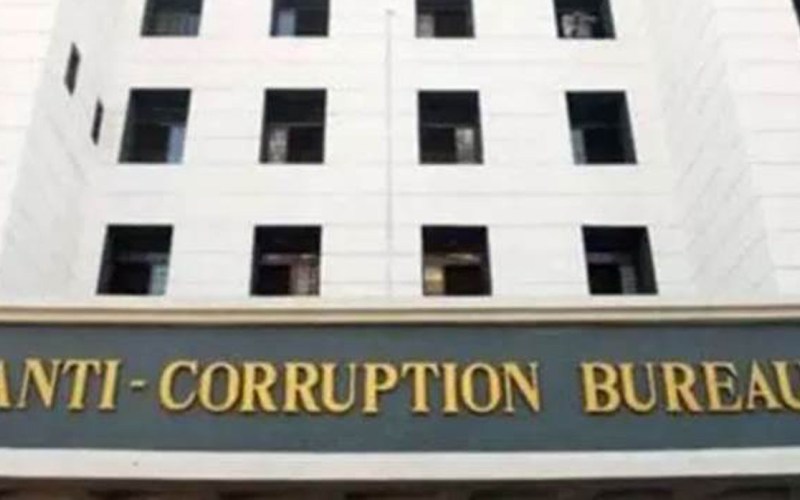 Excelsior Correspondent
JAMMU, July 4: Anti-Corruption Bureau today raided the Ranbir Government Press at Ambphalla Jammu and seized records pertaining to alleged irregularities, particularly with regard to disbursement of arrears of the employees.
The ACB team, led by an officer of the rank of DySP and an Inspector, conducted Joint Surprise Check of the offices of Government Press and remained there for more than two hours, during which no one was allowed to go outside the premises.
Click here to watch video
The raid was conducted on the basis of some complaint regarding irregularities in disbursement of arrears worth crores of rupees and alleged demand of gratification for release of the same by General Manager of the Government Press.
The Anti-Corruption Bureau team seized the relevant suspected record for scrutiny to ascertain the involvement of General Manager and other officials in the alleged irregularities in disbursement of arrears.
Further course of action into the matter shall be taken after scrutiny of the seized record.
As per the complaint to Anti-Corruption Bureau Jammu, arrears worth crores of rupees were disbursed among some employees on alleged pick and choose basis by ignoring other claimants. Besides, it was also alleged in the complaint that the General Manager was demanding Rs 7 lakh from each employee for release of their arrears.