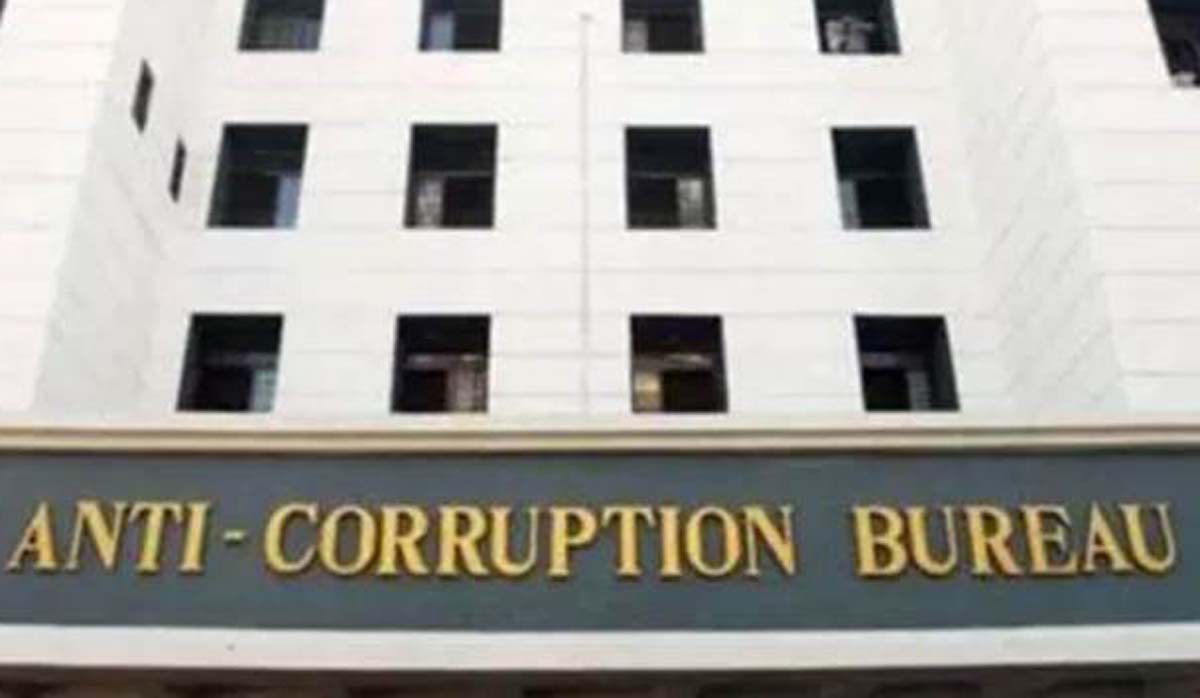 Excelsior Correspondent
SRINAGAR, Mar 10: The Anti Corruption Bureau (ACB) today trapped and arrested a Patwari and a Chowkidar at Brien Nishat of Srinagar for demanding and accepting bribe.
The ACB said that it received a written complaint wherein the complainant alleged that Asif Farooq Wani, Patwari, Halqa Brein Nishat, Srinagar and Chowkidar Nazir Ahmad Dar are demanding Rs. 10,000 as a bribe for issuance of Fardi Naqsha Intikhaab of land in favour of the complainant.
“On receipt of the complaint, case FIR No. 08/2022 U/S 7 PC Act 1988 r/w 120-B IPC was registered in Police Station ACB Srinagar and investigation taken up,” the ACB said.
The ACB said that during the investigation, a team was constituted and that team laid a successful trap and caught red-handed Nazir Ahmad Dar, Chowkidar while demanding and accepting a bribe amount of Rs. 10,000 on behalf of Asif Farooq Wani, Patwari, Halqa Brien Nishat, Srinagar from the complainant.
“Both the accused were arrested and taken into custody by ACB team. The bribe money was also recovered from their possession in presence of independent witnesses. Immediately after the trap, a search was conducted in residential houses of the accused,” the ACB said.