E-Paper
Home International A ‘healthy’ Afghanistan is going to need to have a ‘healthy relationship’... 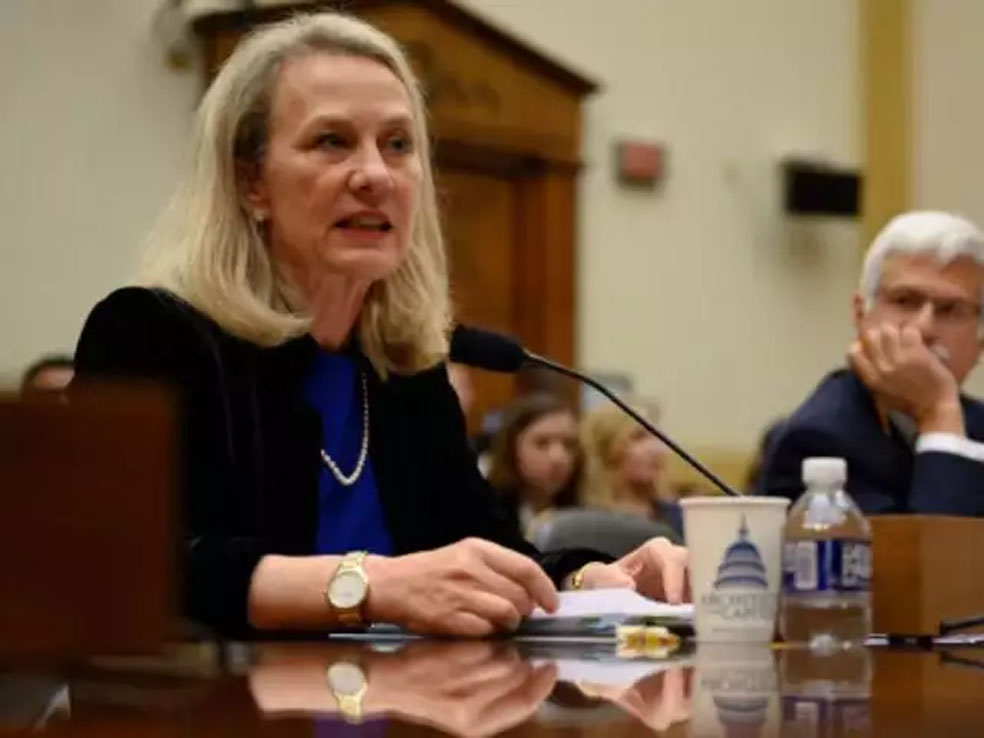 Washington, May 20: Asserting that India has a critical role to play in the Afghan peace and development, a senior diplomat on Wednesday said that the US believed that a “healthy” Afghanistan is going to need a “healthy relationship” with New Delhi.
US State Department’s top official for Central and South Asia Alice G Wells made the comments during the conference call with reporters.
“India is going to be a critical player and is a critical player (in Afghanistan),” Wells said.
This is the reason why Special US Representative for Afghan Reconciliation Zalmay Khalilzad travelled to New Delhi during the height of the COVID-19 lockdown because it was so critical that these conversations and consultations continue between the two countries, she said.
Khalilzad visited India on May 7 and held extensive talks with External Affairs Minister S Jaishankar and National Security Adviser Ajit Doval over the fast-evolving political situation in Afghanistan after the Trump administration struck a deal with the Taliban in February.
The US envoy laid importance to India’s crucial and continuing role in sustainable peace, security and stability in Afghanistan while updating on the US peace and reconciliation efforts in the country.
The Indian side emphasised that putting an end to terrorist safe havens and sanctuaries is necessary for enduring and sustainable peace and stability in Afghanistan.
Responding to a question, Wells said that the US defers to India as to whether it wants to engage directly with the Taliban, but in a situation where the Trump administration is seeking through a negotiated political settlement, to have the Taliban as part of that political governing structure, that government’s relationship with India, should be close.
“We believe that a healthy Afghanistan is going to need to have a healthy relationship with India,” Wells said.
India, she said, is an important partner in Afghanistan’s development. After over a year of direct talks led by Khalilzad with the Taliban, the US signed an agreement with them in February in which the Taliban committed to prevent terrorism.
Under the agreement, the US committed to reduce its forces in Afghanistan while continuing to watch Taliban’s actions and to respond when necessary to defend Afghan security forces.
Wells noted that progress to the next phase of the political negotiations has been difficult.
She asserted that the level of violence in Afghanistan is unacceptable and it’s the responsibility of the Taliban to significantly reduce that violence.
The US has welcomed the formation of an inclusive government by Afghan President Ashraf Ghani and Abdullah Abdullah, she said, adding that the administration is looking for rapid implementation of their agreement and immediate steps to start intra-Afghan negotiations.
Observing that it is up to New Delhi to determine how best to support the Afghan peace process, Wells said India is a very important actor in Afghanistan. The USD 3 billion in assistance that has already been pledged to the country. And it has touched literally every province in Afghanistan. This in addition to the diplomatic and political support that India traditionally has provided to Afghans. (PTI)