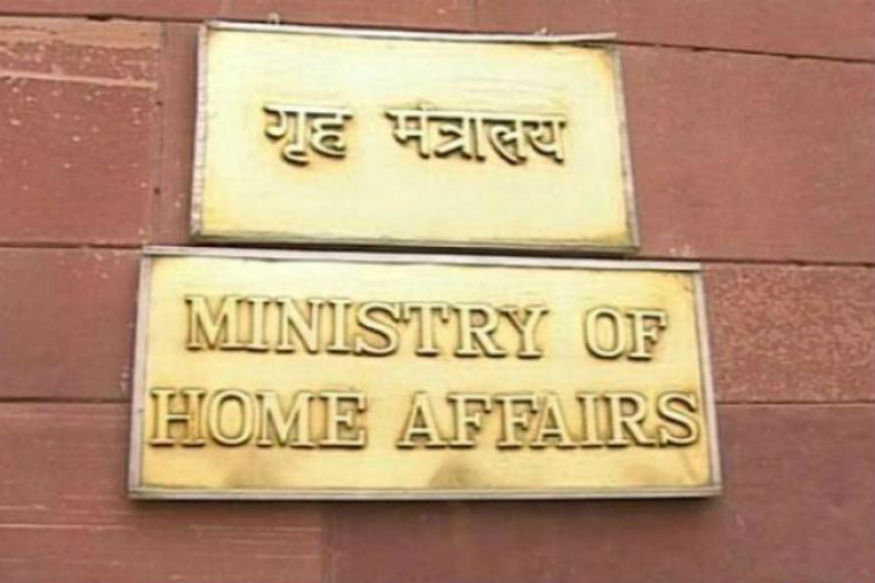 NEW DELHI: As many as 759 incidents of stone pelting were reported in Jammu and Kashmir so far this year, the Rajya Sabha was informed Wednesday.
Union minister of state for home Hansraj Ahir also said 238 terrorists were eliminated by security forces in Jammu and Kashmir till December 2, 2018.
“There are instances of stone pelting during anti-militancy operations in Jammu and Kashmir. The state government has reported that 759 cases have been registered against stone pelters in 2018,” he said replying to a written question.
There were 587 incidents of terrorists violence in the state till December 2 this year in which 86 security personnel and 37 civilians were also killed.
In the corresponding period in 2017, there were 329 incidents of terrorist violence in the state in which 200 militants were eliminated while 74 security personnel and 36 civilians were also killed in these incidents.
Ahir said the violence in Jammu and Kashmir has been “sponsored and supported” from across the border and it has direct links to the infiltration. (AGENCIES)

Restoration of Jammu and Kashmir’s statehood must to rebuild trust, says Farooq Abdullah