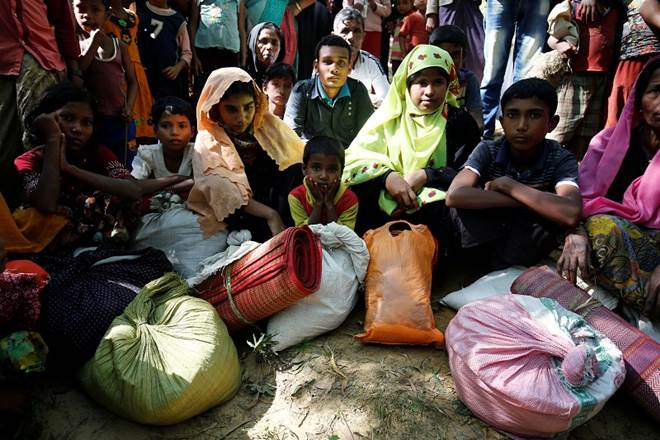 NEW DELHI: The repatriation of seven Rohingya immigrants, staying illegally in Assam, was arranged after “reconfirming” of their willingness to return and with “full concurrence” of the Myanmarese Government, the Ministry of External Affairs said on Thursday.

The MEA statement came after the Supreme Court allowed the first ever deportation of seven illegally-migrated Rohingyas to Myanmar while rejecting a plea made by one of the Rohingyas seeking to restrain the Centre from deporting them.

Just after the court’s order, the authorities concerned deported the seven illegal immigrants, who had entered India in 2012.

Responding to queries on the issue, MEA spokesperson Raveesh Kumar said, “Upon reconfirming their willingness to be repatriated (on October 3, 2018), and with the full concurrence of the Government of Myanmar…The Government of Assam has arranged for the repatriation of these seven individuals to Myanmar.” (AGENCIES)