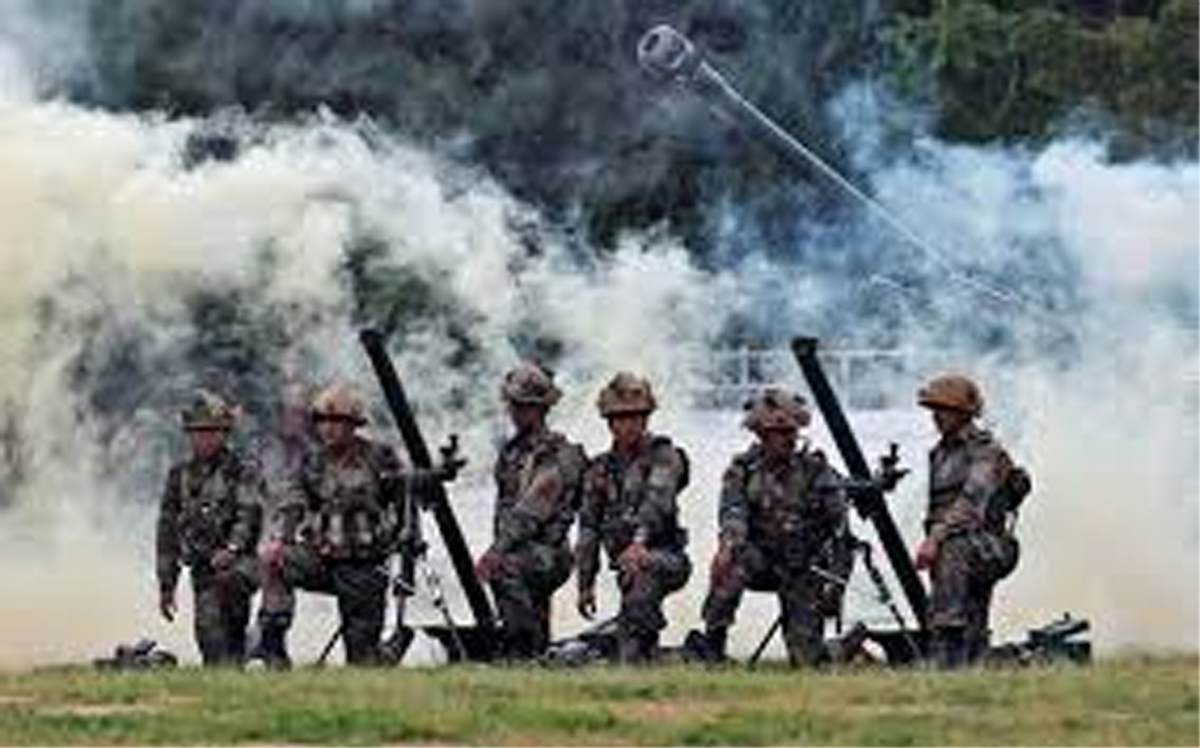 PESHAWAR, Sept 23: Pakistan’s security forces raided militant hideouts leading to a fierce gun battle that killed seven soldiers and nine terrorists in the country’s restive northwestern tribal region along the Afghan border.
The operation was carried out in the Gharlamai and Spera Kunar Algad areas of North Waziristan district of Khyber-Pakhtunkhwa province, the Pakistan Army said in a statement.
Seven Pakistani soldiers, including an officer, and nine terrorists were killed on Saturday in the exchange of fire along the Afghan border, the statement said.
The terrorists had crossed over from Afghanistan and were hiding in the area, it said.
However, it remained unclear to which militant group the slain terrorists belonged to.
North Waziristan has long been a sanctuary for Pakistani Taliban and other militant groups. (AGENCIES)