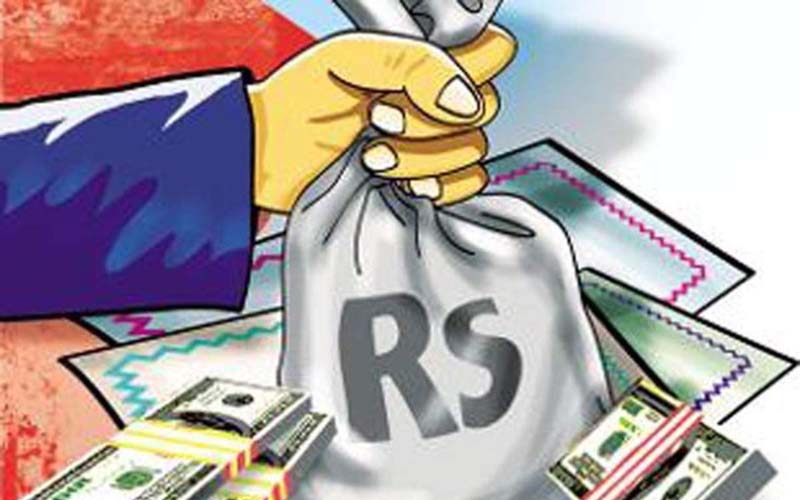 Suhail Bhat
SRINAGAR, July 14: The renovation and widening of Shopian-Bijbehara road being developed under Central Road Fund Scheme in South Kashmir is far from completion despite missing several deadlines.
The Roads and Buildings Department resumed work recently after remaining suspended for a long time due to lack of funds.
The project has been lingering on for the last four years and only 15 kilometers stretch has been completed so far. “The work is gradually picking up from the Bijbehara side of the road. The project will be completed this year. The scarcity of funds delayed the project,” Chief Engineer, Roads and Building Department, Showkat Jeelani, told Excelsior.
In the year 2016-17, the Union Ministry of Road Transport and Highways sanctioned an amount of Rs 48.93 crore for the road. Apart from connecting the historical Mughal Road with Srinagar-Jammu highway at Bijbehara town, the road is also the vital link to nearly two dozen villages that connect them to South Kashmir’s Anantnag district. It also connects the villages with the railway station at Bijbehara.
The road was supposed to be completed in two years but missed several deadlines with officials claiming that shifting of utilities including electric poles and water pipes by concerned departments delayed the project. “It was a big hindrance in the widening process as the departments had to arrange funds for shifting and that took a lot of time,” an official said, adding the shifting of the utilities were completed last year but funds scarcity marred the project.
The commuters lamented that the under-construction road is giving them a tough time. “The construction material like sand and gravel is lying on the road at several places and obstructing the vehicular movement. At certain places the road is non-motorable,” Khurshid Ahmad, a local from the Chitragam area said.
Being the shortest route to reach Anantnag and the National Highway, the locals said that the road would reduce their travel cost and time. “The road will help us in a big way. Right now, we have to travel to Shopian and then to Pulwama and from there to National Highway or any other part of the Valley. But the road will shorten our travel and help us reach our destination in less time,” Basit Ahmad, a local said.