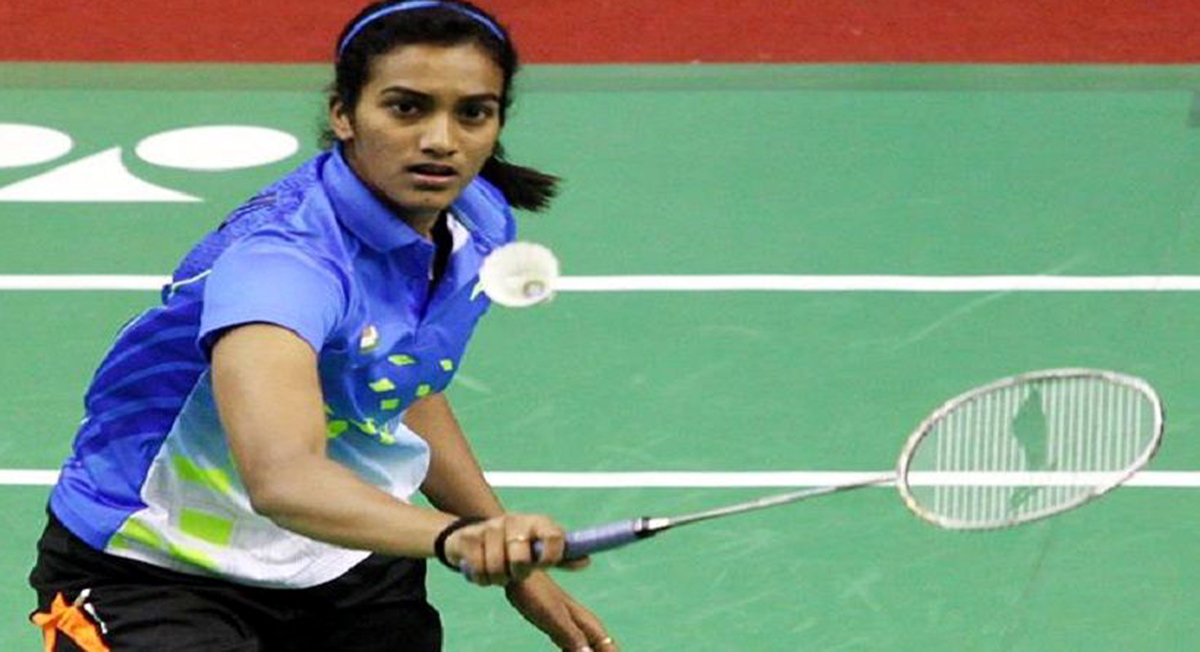 New York, Aug 7: India’s badminton star P V Sindhu is the only athlete from the country to be named among the world’s highest-paid female athletes by Forbes, a list topped by tennis great Serena Willams.
With total earnings of 5.5 million dollars, Sindhu is tied for the 13th place in The Highest-Paid Female Athletes 2019 list released by Forbes on Tuesday.
“Sindhu remains India’s most marketable female athlete….She became the first Indian to win the season-ending BWF World Tour finals in 2018,” Forbes said.
The list of the world’s top 15 female athletes is topped by Williams, with total earnings of USD 29.2 million. Forbes said Williams, 37, plans to play through at least next year but is already planning her next act with a clothing line, ‘S by Serena’, and designs to launch jewellery and beauty products lines by the end of 2020. She also has built a venture portfolio worth more than USD 10 million.
On the second spot is Naomi Osaka, who won the 2018 US Open, defeating 23-time Grand Slam champ Williams. She has total earnings of USD 24.3 million.
Forbes said its earnings tally looks at prize money, salaries, bonuses, endorsements and appearance fees between June 2018 and 2019. There are 15 female athletes who made at least USD 5 million during that time period; for comparison roughly 1,300 male athletes will hit that mark this year.
The top 15 earned a cumulative USD 146 million, compared with USD 130 million last year.
Williams and Osaka both earned more than twice as much as the third-highest-paid female athlete in the world, Angelique Kerber, who pulled in USD 11.8 million from tennis.
Forbes added that tennis remains the “most surefire” way for female athletes to make millions of dollars. Female athletes in soccer, basketball and softball earn salaries of pennies on the dollar compared with their male counterparts.
Despite the playing salary gap in team sports, marketing opportunities have opened up in recent years for female athletes thanks to the growth of social media platforms, according to Dan Levy, who heads up the Olympics and female athletes divisions at Wasserman. (PTI)