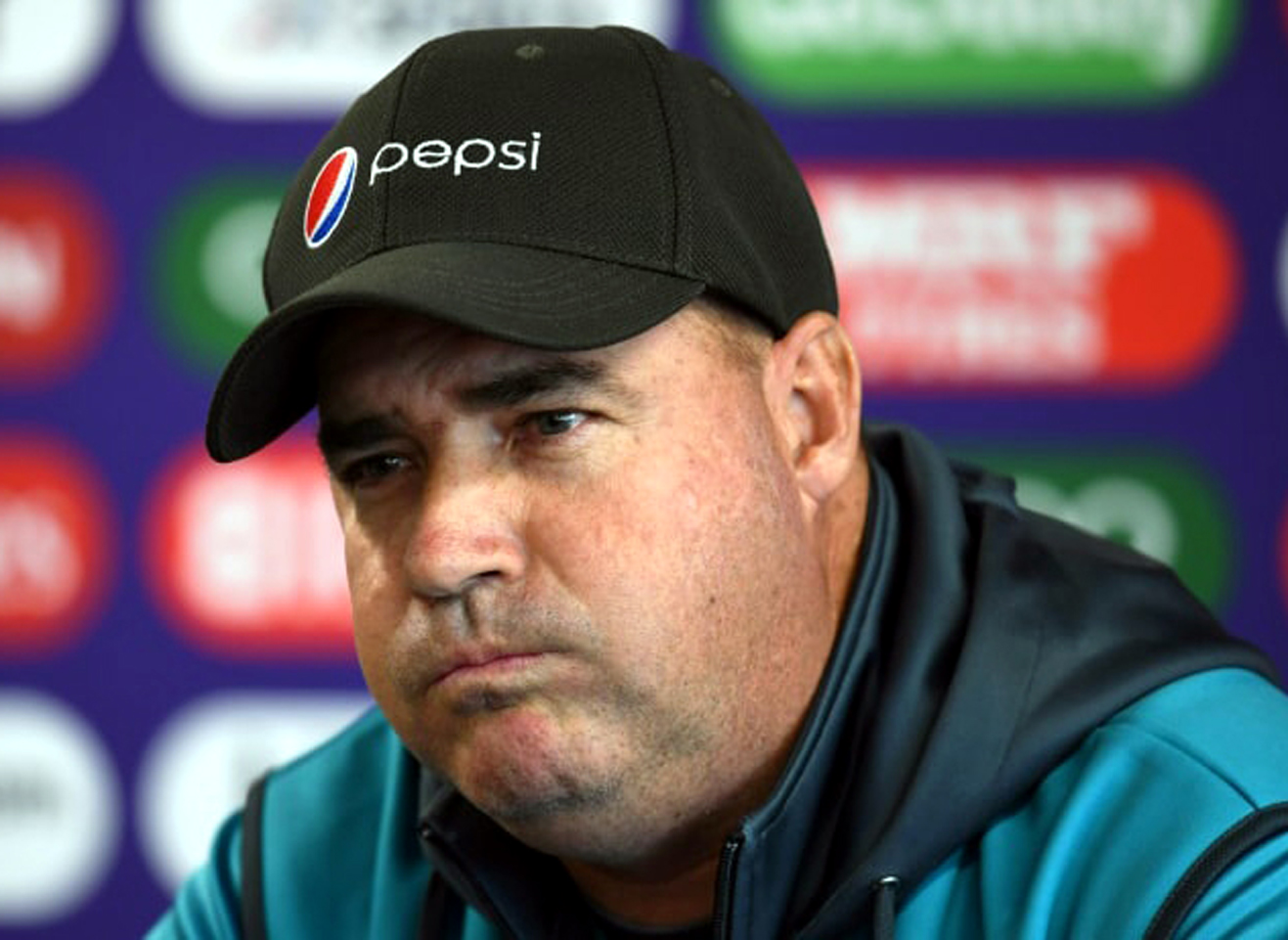 Lahore, Aug 7: The Pakistan Cricket Board (PCB) today decided not to renew the contracts of head coach Mickey Arthur and his support staff, including batting coach Grant Flower, a move that was expected after the team’s World Cup debacle.
The PCB announced that it will be “immediately undertaking a robust recruitment process” after refusing to renew the contracts of Arthur, Flower, bowling coach Azhar Mahmood, and trainer Grant Luden.
The PCB Cricket Committee, which met on Friday, was unanimous in its recommendations for the change. Pakistan narrowly missed out on making the knockout stages of the June-July World Cup in England after winning five and losing three of their nine matches.
“As part of the recruitment process, the PCB will now advertise the four available roles and will invite high level applications from interested candidates,” the Board said in a statement.
The recommendations were forwarded and discussed with PCB Chairman Ehsan Mani. The PCB cricket committee is headed by Managing Director Wasim Khan and includes former captains Wasim Akram, Misbah-ul-Haq, Urooj Mumtaz and Mudassar Nazar (PCB’s Director academies) and Zakir Khan (head international cricket operations).
“The unanimous recommendation of the Committee was that it was time for new leadership and a fresh approach. I am happy to accept their strong recommendations,” Mani said.
“On behalf of the PCB, I want to sincerely thank Mickey Arthur, Grant Flower, Grant Luden and Azhar Mahmood for their hard work and unwavering commitment during their tenures with the national men’s team. We wish them every success in their future endeavors,” he added.
The team was heavily criticised after the early World Cup exit and speculation continues on the future of captain Sarfaraz Ahmed.
South African Arthur, in his assessment of the team’s performance, had sought Ahmed’s removal from the leadership position.
Arthur who became the head coach of the Pakistan team in mid-2016 had asked the committee members to renew his contract for two years and assured far better results with the team.
“The PCB remains committed to its fans and followers and we will do our utmost to ensure that we make decisions that continue to move Pakistan cricket forward in all formats,” Mani said.
Former Zimbabwean batsman, Grant Flower was attached with the Pakistan team for the last four years.
Pakistan’s next assignment is a two-Test series against Sri Lanka either at home or in UAE in October as part of the ICC World Test Championship schedule.
The cricket committee had marathon sessions last week during which Arthur, Ahmed and chief selector Inzamam-ul-Haq were called separately to brief the members and also answer questions on the team’s performance in the World Cup. (PTI) 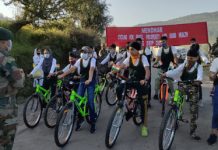 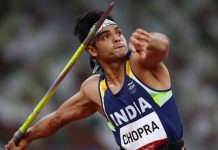 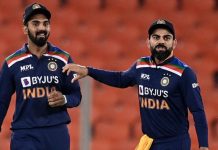 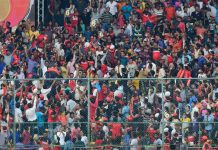 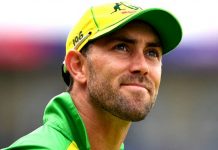 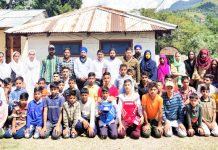