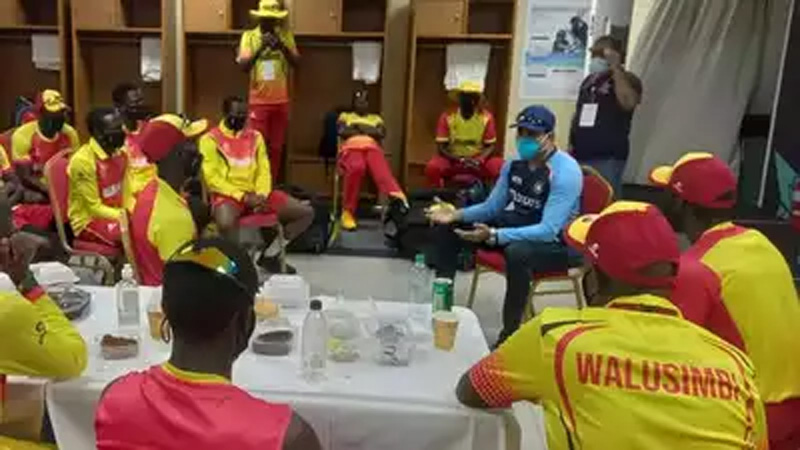 Tarouba (Trinidad), Jan 24: Indian batting great and head of National Cricket Academy (NCA) VVS Laxman had words of encouragement for Uganda players after the African team suffered a whopping 326-run loss to title favourites India in the U19 World Cup here.
“Indian Legend @VVSLaxman281 visited our camp yesterday after the game and gave some advise to the boys after our game aganist India U-19. Thank you Laxman Bhai,” tweeted Uganda Cricket Association.
Laxman on his part, said that he enjoyed speaking to the players.
“Enjoyed talking to the boys, and I wish them and Uganda cricket all the success going forward,” tweeted the 47-year-old from Hyderabad.
India rode on blistering centuries by opener Angkrish Raghuvanshi and Raj Bawa as they crushed the East African side at the picturesque Brian Lara stadium in a lop sided affair on Saturday.
Uganda, who were placed in Group B, along with South Africa, India and Ireland, lost all three league games and bowed out of the marquee event. (PTI)