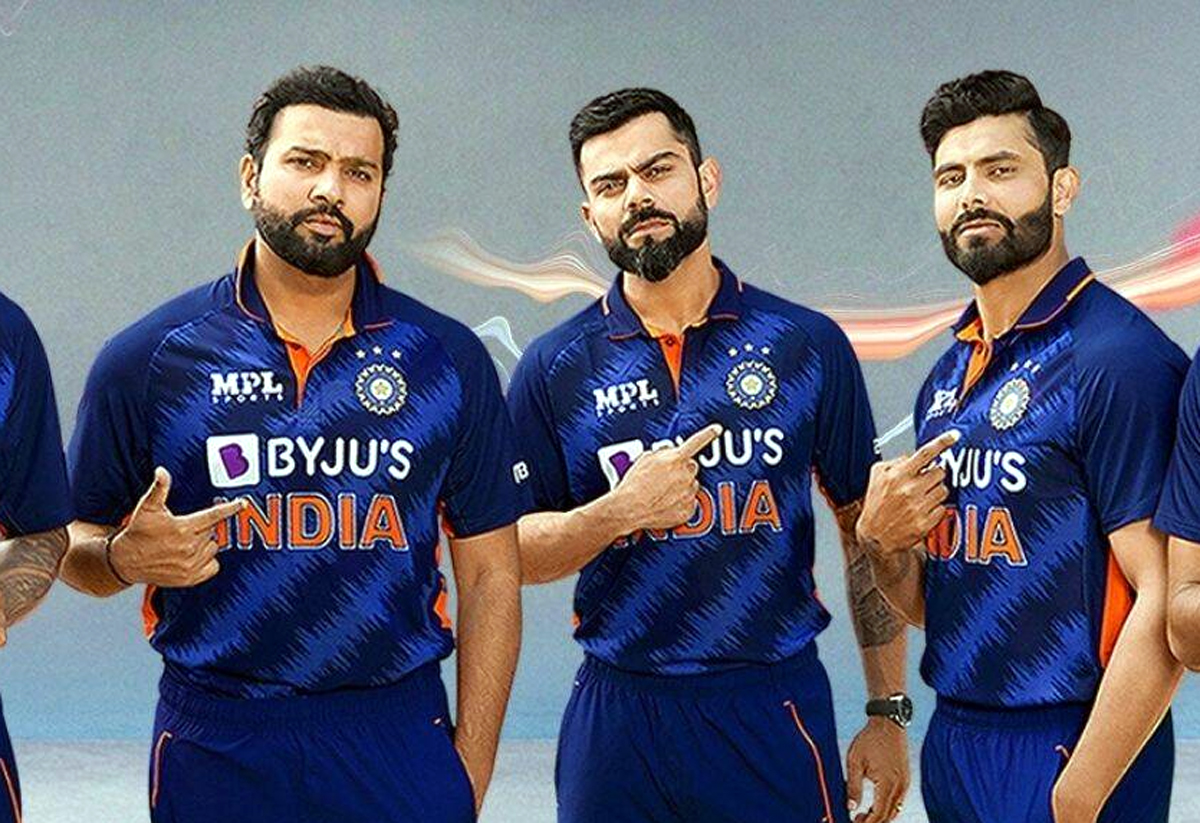 DUBAI, Oct 19: Their preparations for the T20 World Cup off to a smooth start, India would look to finalise their batting order for the tournament-proper when they take on Australia in their second and final warm-up game here on Wednesday.
India will clash against Pakistan in their main event lung-opener on Sunday. The tournament will be Virat Kohli’s last as skipper in the format besides being the swan-song for head coach Ravi Shastri.
As pointed out by Kohli before the warm-up game against England on Monday, India’s top three is already settled with KL Rahul and Rohit Sharma opening the batting and the skipper coming in at the crucial no.3 position.
Having made a stroke-filled 70 before retiring in the seven-wicket win over England, the young Ishan Kishan has also staked his claim for a place in the playing eleven.
Rishabh Pant (29 not out) was promoted ahead of SuryaKumar Yadav and it remains to be seen where the latter bats on Wednesday.
Rohit didn’t bat against England and come Wednesday, the right-hander is expected to get a go against the Australians.
The talking point, however, remains all-rounder Hardik Pandya, who didn’t look comfortable in his brief stay against England.
With Pandya not bowling, it remains to be seen whether the Indian think-tank will play him purely as a batter.
Sans his bowling, India will also miss the sixth bowling option in case one of the five-strong attack has an off day on the field.
Bhuvneshwar Kumar had one against England on Monday, but Jasprit Bumrah was at his best.
Mohammed Shami picked up three wickets but went for runs, while Rahul Chahar was taken to task by the English batters.
And come Wednesday, Ravindra Jadeja, Shardul Thakur and mystery spinner Varun Chakravarthy are expected to get a look in before the main business begins. On recent form, since losing the home series against Australia 2-0 before the 2019 ODI World Cup, India were unbeaten in eight series in a row.
Since the 2016 T20 World Cup, India have played 72 T20 matches and won 45.
Australia too made winning start to their preparations with Josh Inglis hitting two fours in the final over to help his side beat New Zealand by three wickets a warm-up match in Abu Dhabi on Monday.
There was mixed news for Australia in their first warm-up as David Warner’s horror run continued after he was dismissed for a first-ball duck.
Adam Zampa (2/17) and Kane Richardson (3/24) impressed with the ball, but a middle-order collapse meant the Australians needed late cameos from Ashton Agar (23 off 18 balls), Mitchell Starc (13 not out off 9) and Inglis (8 not out off 2) to secure the win.
The Aussies have never exactly been a huge force in the shortest format and it remains to be seen whether they are able to finally get thngs going at the biggest stage.
Teams (from):
India: Virat Kohli (c), Rohit Sharma (vc), KL Rahul, Suryakumar Yadav, Rishabh Pant, Ishan Kishan, Hardik Pandya, Ravindra Jadeja, Rahul Chahar, Ravichandran Ashwin, Varun Chakravarthy, Jasprit Bumrah, Bhuvneshwar Kumar, Mohammed Shami, Shardul Thakur.
Australia: Aaron Finch (C), Ashton Agar, Pat Cummins (VC), Josh Hazlewood, Josh Inglis, Mitchell Marsh, Glenn Maxwell, Kane Richardson, Steve Smith, Mitchell Starc, Marcus Stoinis, Mitchell Swepson, Matthew Wade, David Warner, Adam Zampa.
Match starts at 7.30pm. (PTI) 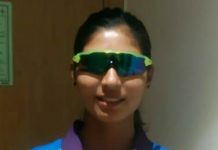 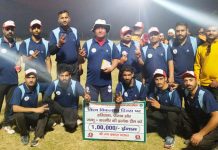 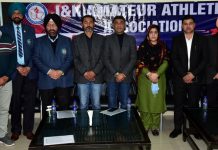 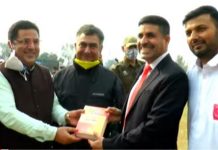 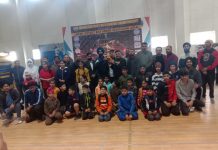