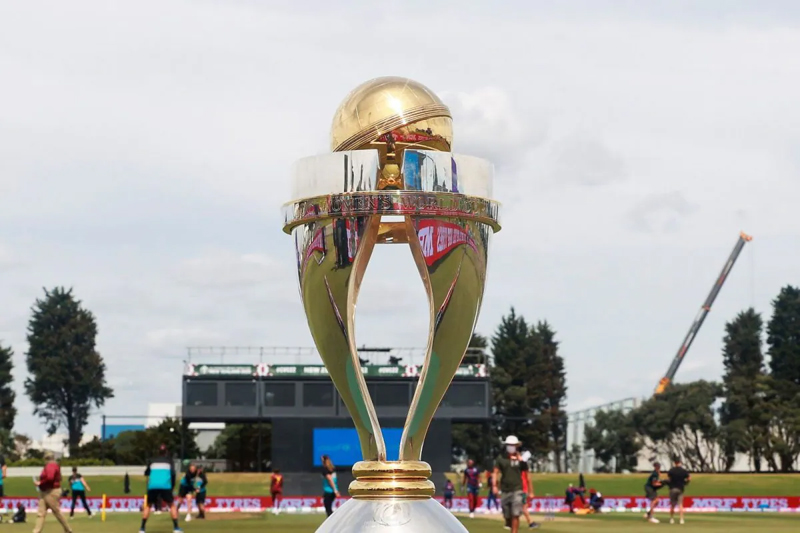 DUBAI,  May 25: Two new teams will feature in the next edition of ICC Women’s Championship, making it a 10-team league, the game’s governing body ICC said on Wednesday.

Bangladesh and Ireland, ranked 9th and 10th respectively, in the ODI Team Rankings, are the two teams which will be added to the mix for the third iteration (2022-25) of the event, following the success of the ICC Women’s Championship (IWC) 2014-16 and 2017-20.

“Each team will play eight three-match series (four home and four away) over the next three years. At the end of the cycle, the top five teams and the hosts will book a berth for the World Cup in 2025, while the rest of the teams will have to go through the ICC Women’s Cricket World Cup Qualifier,” the governing body said in a release.

The ICC Women’s Championship 2022-25 will begin with the series between Pakistan and Sri Lanka from 1-5 June 2022 in Karachi.

Australia are the defending champions, having won the previous two cycles of the IWC.

ODI status for the teams

Their performances in the one-day games will affect their ODI rankings and count towards qualification for the 2025 World Cup.

“Increasing the number of teams in the ICC Women’s Championship and awarding ODI status to five additional teams will help us to accelerate the growth of the women’s game,” said ICC CEO Geoff Allardice.