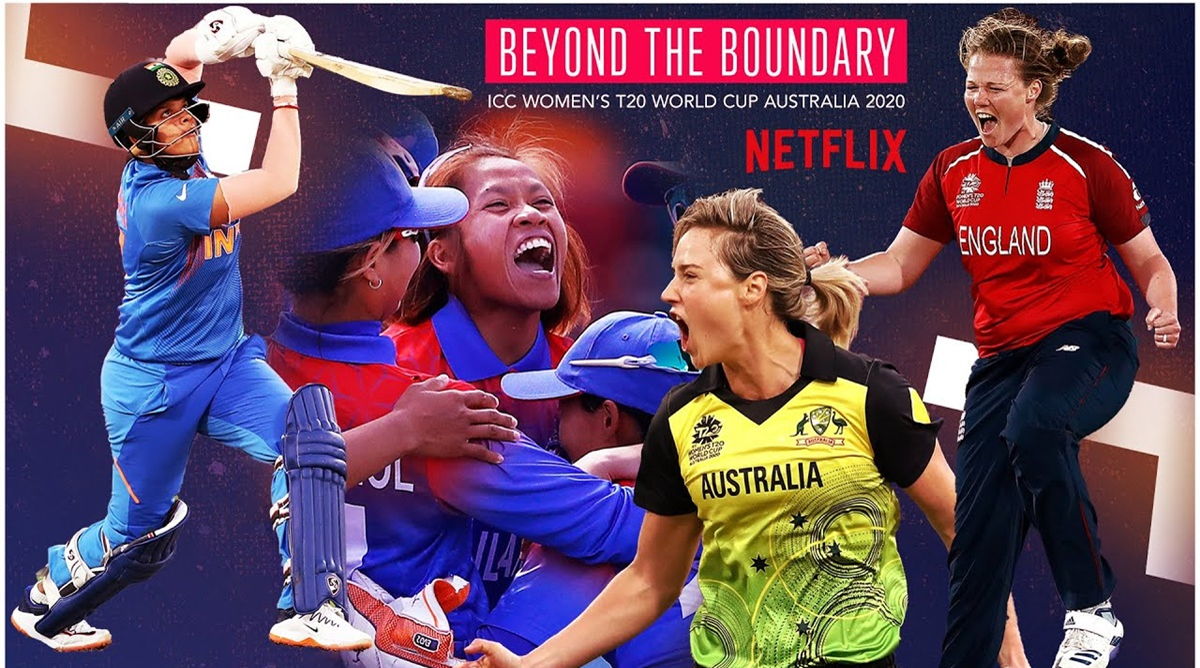 Dubai, Aug 13: ‘Beyond the Boundary’, a retrospective documentary on the ICC Women’s T20 World Cup, will be released on popular American online streaming platform, Netflix on Friday.

The documentary will chart the journey of the world’s top players at the biggest women’s cricket event ever, the ICC said in a statement.

The documentary celebrates the 17-day tournament, which saw the emergence of new stars in the women’s game.

The documentary captures the progress of the teams and the emotions of players as they discuss preparing for such a big event and turning points in different matches.

The views of commentators and administrators, celebration of the crowds, behind-the-scenes, and dressing room footage, as well as pop star Katy Perry’s appearances are all part of the film.

The documentary is part of the 100% Cricket project launched by the ICC, hours before the ICC Women’s T20 World Cup final, played on International Women’s Day in front of a record 86,174 spectators at the Melbourne Cricket Ground.

“We are immensely proud of Beyond the Boundary and we are delighted to partner with Netflix as part of our long-term commitment to growing the visibility of the women’s game and ensuring it has a global platform,” ICC Chief Executive Manu Sawhney said. (PTI)