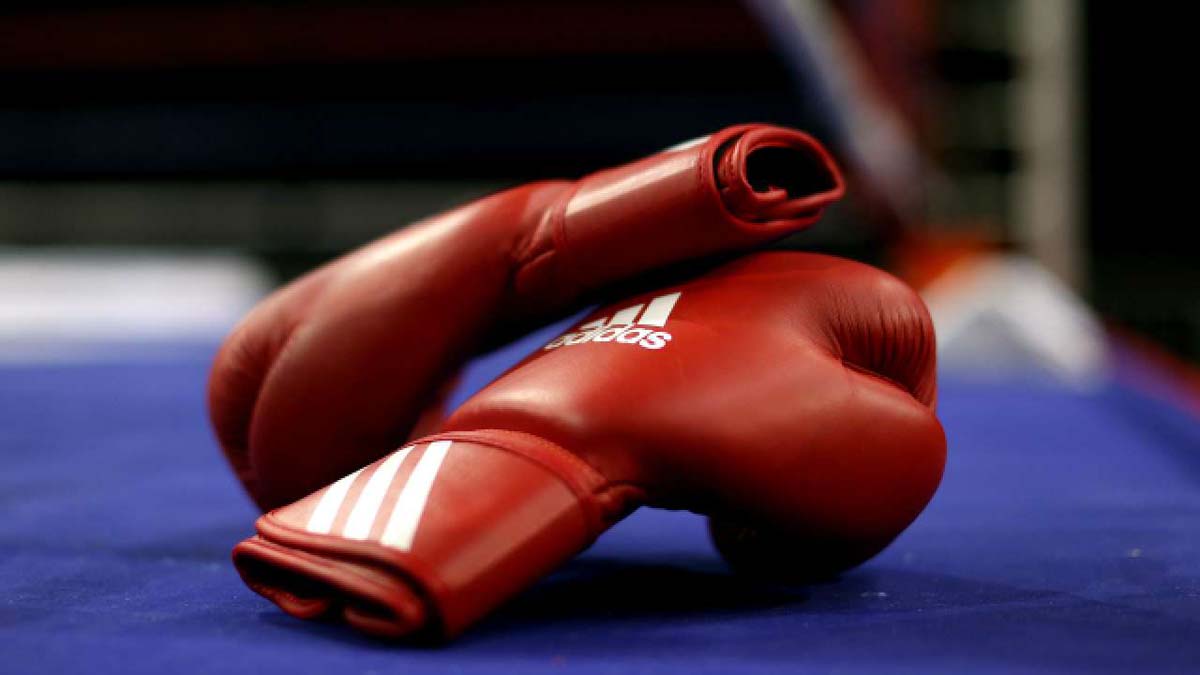 NEW DELHI, Sep 19: The COVID-19 pandemic on Saturday forced a postponement of the upcoming Boxing Federation of India (BFI) elections, resulting in a three-month tenure extension for president Ajay Singh and his executive committee.

During its Special General Meeting (SGM), the BFI also unanimously amended its constitution to “comply with” the requirements of the National Sports Code 2011.

The original four-year tenure of the BFI EC was supposed to get over on September 25 but the pandemic has made it difficult to conduct the election, making the extension necessary, the national federation said in a release.

A possibility of sending senior boxers on a European tour for 45 days for training and playing tournaments were also apprised to the 74 members who attended the meeting.

The dignitaries lauded the efforts made by BFI in taking Indian boxing to greater heights ahead of the day’s proceedings.

“India’s progress in the past four years reflects the vision of the leader. I hope this leadership continues because it has inspired India in leading the way for a greater cohesive functioning of all member nations to promote boxing in Asia,” Singh said.

In these four years, India has “not only made rapid strides in the development of the sport within the country but has also become a key member in the cohesive growth of the sport in Asia as well,” the release stated.

The ASBC president Alotaiba singled out India’s contribution while also commending the leadership of Singh.

With the ASBC Asian Boxing Championships being awarded to India already, the sport has got a major fillip and the future indeed looks promising, emphasised Singh.

“With the experience of having hosted the World Championships in India, we are looking forward to putting up a memorable show at next year’s ASBC Asian Championships which India will be hosting.

“Slated to take place in the early half of 2021. Getting the right to host is yet another validation of all the good work we are doing,” said the BFI president.

With the senior boxers having completed a successful training stint at the National Institute of Sports (NIS), Patiala, the focus now is to get the training on track for the youth and junior pugilists at the Sports Authority of India, National Boxing Academy, Rohtak. (PTI) 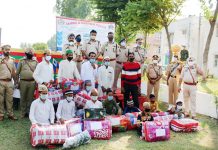 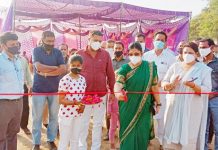 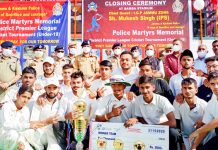 Gayle fined 10 per cent of his mach fee, flung his bat after getting out on 99

We still need to do a bit to make the play-offs: Smith

Will hopefully sneak in on number four position: Rahul