E-Paper
Home sports news BCCI not to punish players if they admit to age fudging, two-year... 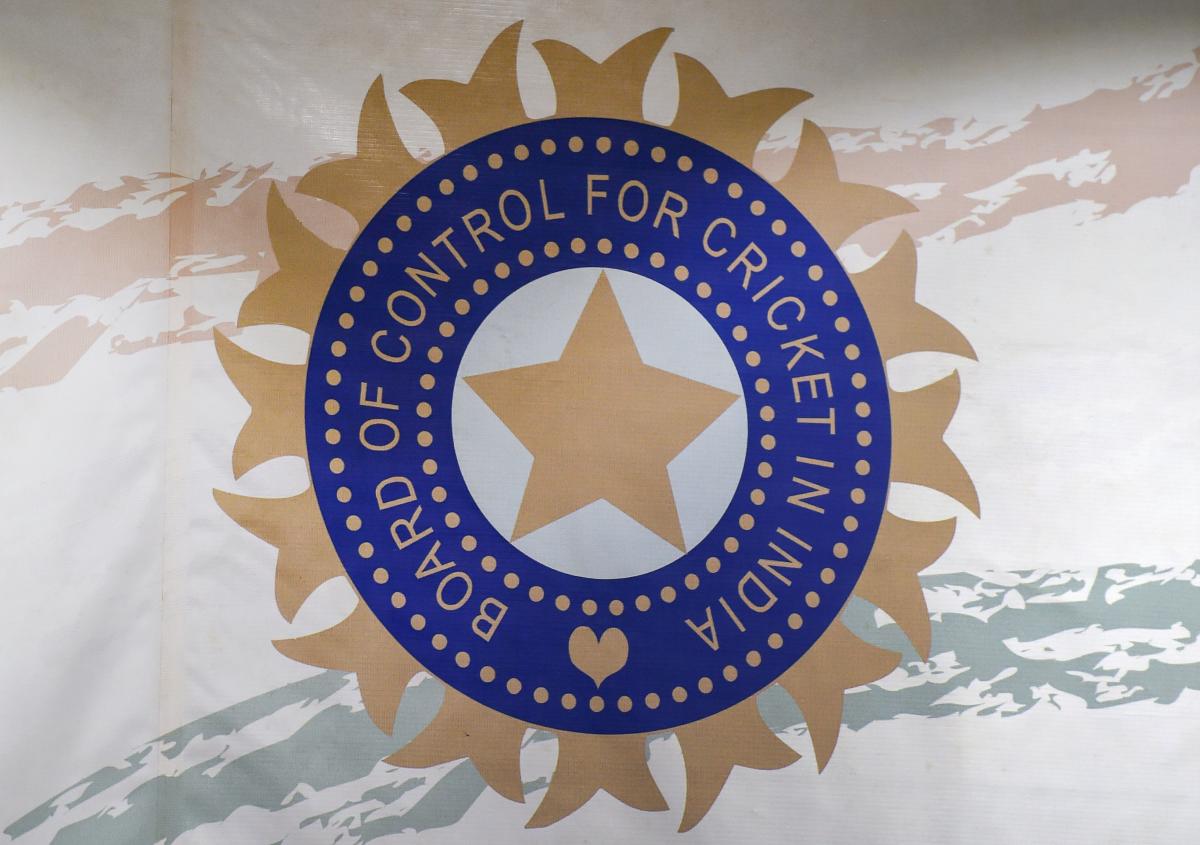 The BCCI on Monday said it will grant amnesty to registered players who voluntarily declare any age fraud but those found to be in breach of the unusual scheme could be slapped with a two-year suspension.
The measures will be applicable to all cricketers participating in the board’s age-group tournaments from the 2020-21 season onwards.
“Under this scheme, players who voluntarily declare that they have manipulated their date of birth by submitting fake/tampered documents in the past will not be suspended and allowed to participate in the appropriate age group level if they disclose their actual date of birth (DOB),” the BCCI said in a release.
“Players have to submit a signed letter/email along with supporting documents to BCCI Age Verification Dept. Revealing their actual DOB before 15th September 2020.”
The apex body also made it clear that if the players don’t accept it now and are later found to be guilty of age fraud then they will be heavily sanctioned.
“However, if registered players do not disclose the facts and are found to have submitted fake/tampered DOB proof documents by BCCI, then they will be banned for 2 years, and after completion of 2-year suspension, they will not be allowed to participate in age group tournaments of BCCI, as well as, age group tournaments organized by the State Units.”
The BCCI also said that “all cricketers committing Domicile fraud, including senior men & women, will be banned for 2 years” and “voluntary disclosure scheme does not apply for cricketers who have committed domicile fraud.”
Both BCCI president Sourav Ganguly and his former India teammate Rahul Dravid, who is now the NCA head, had emphasised on sternly dealing with the issue of age fraud.
Among other measures, the governing body said for the under-16 age group tournament “only players who are between 14-16 years old will be permitted to register.” (PTI)

“In the Under-19 age group, if a player’s birth is found to be registered more than 2 years after birth, as mentioned in the birth certificate, then there will be restrictions on the number of years allowed to participate in the BCCI Under-19 tournaments.”
Ganguly said that the board is committed to ensure a level playing field for competitive participation of players in its age-group tournaments. (PTI)