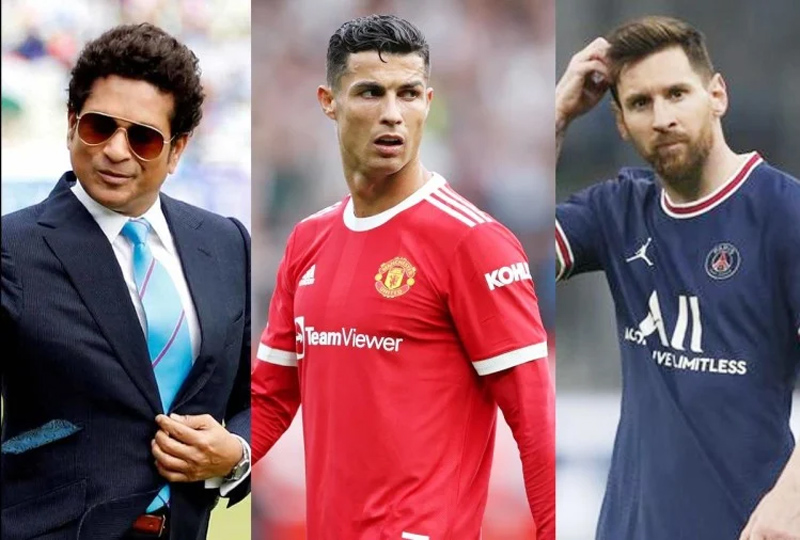 Mumbai, Dec 16: Legendary Sachin Tendulkar has been adjudged as the world’s 12th ‘Most Admired Man’, as per a survey conducted by YouGov, an internet-based market research and data analytics firm.

This year’s study surveyed more than 42,000 people in 38 countries and territories to compile the list.

Among sporting heroes, Tendulkar is third in the list behind Lionel Messi and Cristiano Ronaldo.

Tendulkar has been associated with UNICEF for more than a decade and was appointed the South Asian ambassador in 2013.

Over the years, Tendulkar has supported several initiatives in health, education, and the sports sector in rural and urban areas across various states in India. (PTI)