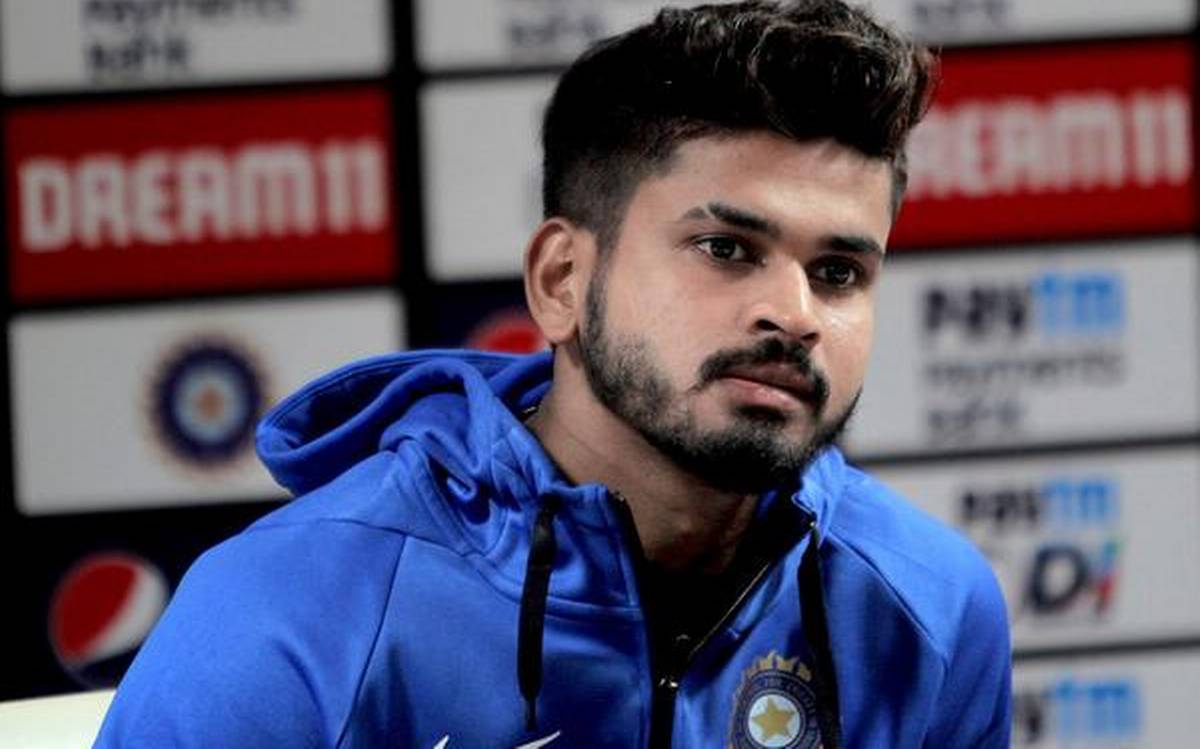 Delhi Capitals lost by five wickets after putting 164/5 on the board. Opener Dhawan continued to be in great form and his sequence of scores now read 69 not out, 57, 101 not out, and 106 not out, the last one coming in a losing cause.

“This is like a wake-up call for us. Going forward we are going to face tough situations and tougher teams. We have played amazing cricket in the past but we have to leave that in the past,” Iyer said at the post-match virtual press conference.

“We have to come out all guns blazing, play with freedom and take more responsibility. We need one match to qualify and keeping that in mind, we will take one match at a time,” he added.

“I am really happy for Shikhar Dhawan for the way he is going. He is creating an amazing platform for us as batsmen. We should be knowing our roles pretty well,” the DC skipper said.

However, he feels that his batsmen are in a good frame of mind and the defeat was a one off setback.

“Other than that, I feel all the batsmen are in really good frame of mind and few matches can go wrong here and there as fatigue creeps in. Keeping that aside we need to focus on our strengths,” he said.

Iyer didn’t blame the Dubai track as he felt that it played the same in both innings.

Asked about what Dhawan is doing that others aren’t able to do, Iyer spoke about clarity of mind and planning.

“The wicket played same in both innings. The way Shikhar is batting, his mindset has been amazing, it has been great throughout and he needs that quick start that keeps him going.

“The way he planned was amazing and we just need these sort of innings from him everyday. So, little bit of partnership in Power-Play from our openers (Prithvi Shaw) and we will get a big one.”

Iyer conceded that 26 runs off the fifth over bowled by Tushar Deshpande really changed the momentum in KXIP’s favour.

“The fifth over of the Power-Play definitely changed the momentum towards them but other than that we really played hard and took the game to the last run,” he said.

“We missed some run-outs and catches but that’s part and parcel of the game. We will do hardwork at our training in next few days.”

Deshpande, Iyer’s Mumbai Ranji Trophy teammate, was taken to cleaners by Chris Gayle, who hit him for three fours and two sixes in an over.

“Deshpande is a confident lad and does his homework pretty well. He has been hit by Chris Gayle, who is a world-class batsman and it’s a great learning experience for him.

“He will go back and analyse his mistakes and come back stronger. I believe in him,” the skipper said rallying behind his under-fire bowler. (PTI) 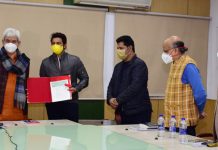 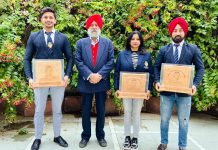 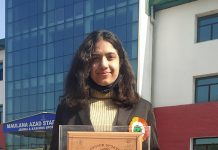 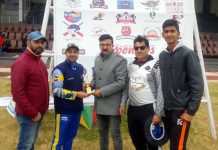