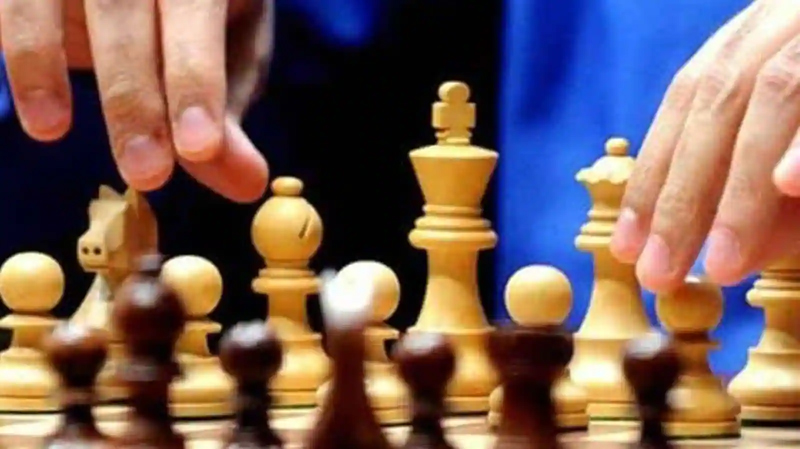 CHENNI, Jun 3: Vipnesh Bharadwaj was on Friday appointed as interim secretary of All India Chess Federation (AICF) by president Sanjay Kapoor after incumbent Bharat Singh Chauhan’s election to the post was stayed by Delhi High Court.

Sources said the appointment of Bharadwaj, a vice-president of the AICF, as interim secretary was as per laws.

According to AICF’s by-laws, the vacancies of office-bearers that may arise due to resignation, death or otherwise shall be filled by the president and such a nominated person shall hold office till the next General Body Meeting (GBM).

The AICF will hold its GBM at Mahabalipuram near here on June 11 to decide on various issues, including the appointment of the secretary.

“The court order will not a have a bearing on the organisational work for the Chess Olympiad for which Bharat Chauhan is the tournament director,” the sources said.