JAMMU, Nov 30: Udhampur Cricket Academy (A) defeated Barsu Cricket Club by 6 wickets in the ongoing Nagrota Premier League at Khel Gaon Nagrota, near here.
The tournament is being organized by Team Jammu with an objective to promote sports in the Union Territory and involve youth in sports activities to stay away from drugs and other social evils.
Batting first, Barsu Cricket Club scored a decent total of 130 runs in 19.3 overs. Uday Seth top scored with 50 runs, while Sahil Seth contributed 23 runs to the total. None of the other batsmen showed much resistance. For Udhampur Cricket Academy, Hrithik took 3 wickets, while Ritham and Taksh bagged 2 wickets each.
In reply, Udhampur Cricket Academy achieved the target easily in 13.2 overs, losing 4 wickets in the process, thus won the match by 6 wickets. Nikhil played an unbeaten innings of 48 runs, while Royal contributed a valuable 27 runs to the total. Sushil chipped in with 12 runs.
Sachin Singh and Anil Langeh were the umpires of the match.
Team Jammu chairman, Zorawar Singh Jamwal was the chief guest, who interacted with the players and motivated them to show their best and stay away from drugs by participating in sports and allied activities. 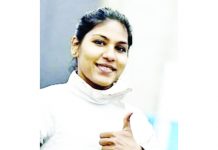 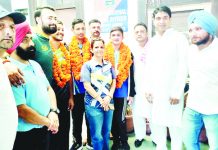 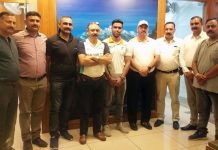 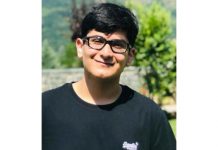 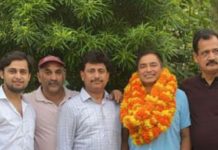