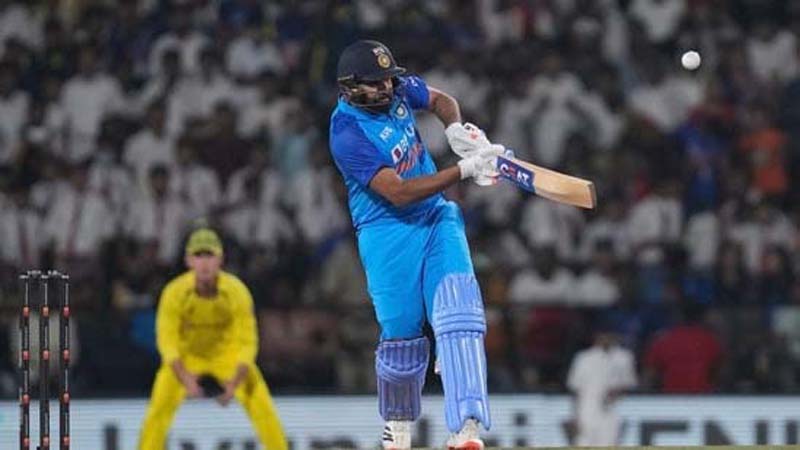 NAGPUR, Sept 23:
Rohit Sharma displayed his six-hitting prowess with an unbeaten 46 after Axar Patel snapped two wickets in a fiery spell as India notched up a series-levelling six-wicket win over Australia in a rain hit second T20I here today.
The India skipper smashed four sixes and as many fours as he single-handedly helped India chase down a target of 91 with four balls to spare in a match which was reduced to eight overs a side due to a wet outfield.
Earlier, Matthew Wade smacked an unbeaten 20-ball 43 to fire Australia to 90 for five.
Wade hit four boundaries and three towering sixes — all in the final over off Harshal Patel (0/32) — while skipper Aaron Finch hit 31 off 15 after Rohit invited Australia to bat in a match that was delayed by two-and-half hours.
Chasing the target, Rohit made his intention clear as he went on a six-hitting spree, unleashing three monstrous hits off Josh Hazlewood in the opening over to give India’s chase a flying start.
The India opener then deposited Pat Cummins’ (1/23 in 2 overs) slower delivery into the stands before lifting Adam Zampa (3/16 in 2 overs) over long-off for another maximum.
But the spinner came back to disturb the stumps of KL Rahul (10), who looked to go for a slog-sweep.
Virat Kohli (11) then picked up a boundary off Daniel Sams, before smacking one over Zampa’s head for another four.
However, the spinner won the battle of wits as his quicker delivery beat the Indian and disloged the stumps.
Zampa dealt a double blow as he trapped Suryakumar Yadav (0) in the very next ball as India slipped to 55 for 3 in 4.3 overs.
Unfazed by the fall of wickets, Rohit continued to go strong as he chipped one over cover and then pulled one wide of short fine as Sean Abbott conceded 11 runs.
Hardik Pandya scored a four off Cummins but he couldn’t stay long as he holed out to Finch in the seventh over.
Designated finisher Dinesh Karthik then played his part to perfection, knocking off the remaining runs with a six and a four off Sams.(PTI)

Earlier, Australia looked to put up a show for the capacity crowd at the VCA stadium but Axar Patel (2/13 in 2 overs) snapped two wickets in an impressive spell to leave them at 31 for 3.
Jasprit Bumrah (1/23 in 2 overs), who has been out of action since the end of England tour due to back injury, produced a sensational yorker to get rid of the dangerous Finch during his spell.
However, Wade ensured the visitors ended things in a flourish as he along with Steve Smith (8) added 44 runs in the final 18 balls.
Harshal had another forgettable evening as he conceded 32 without a wicket in his two overs.
The two teams will now move to Hyderabad for the series-deciding third T20I on Sunday. (PTI) 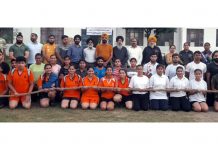 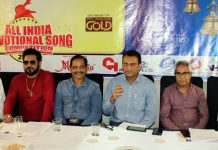 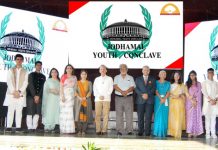 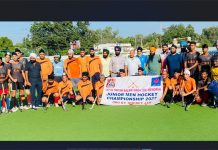 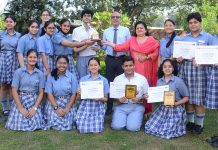 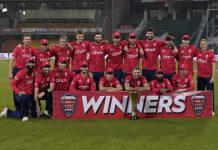 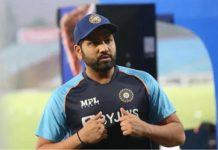 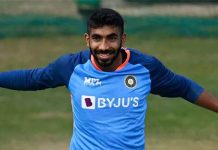