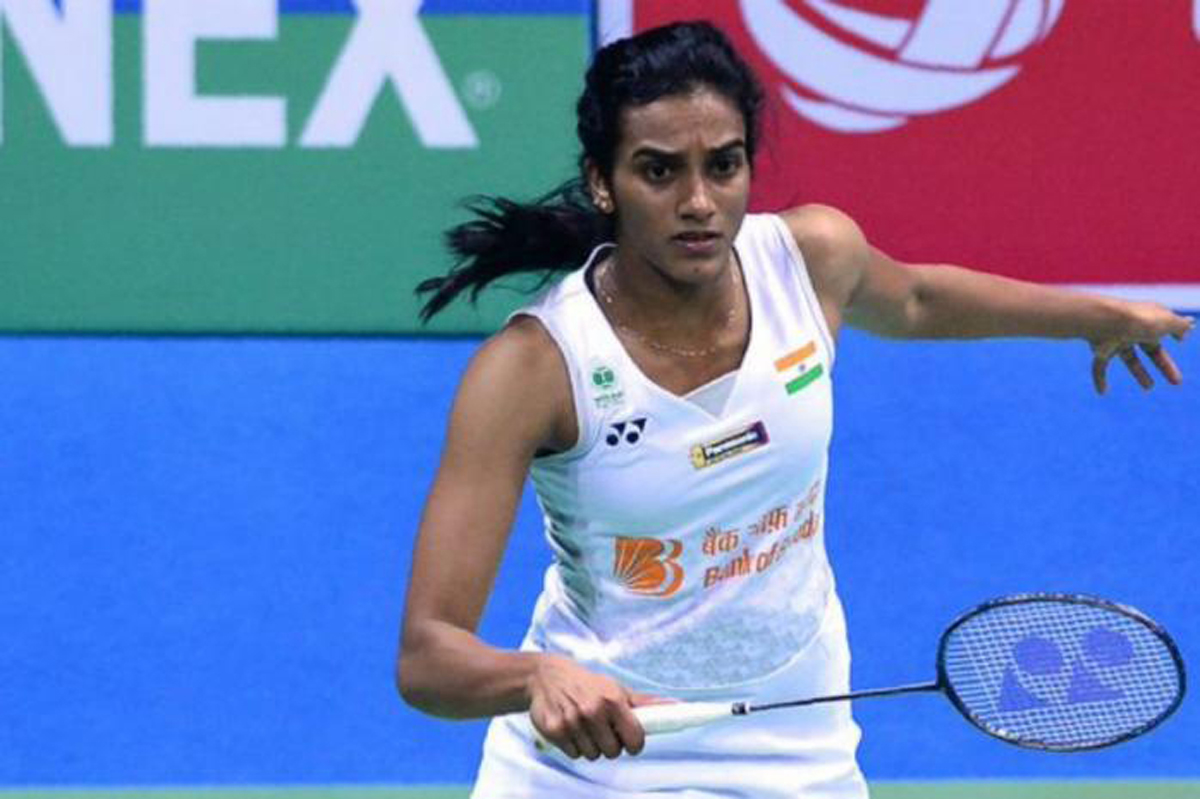 Two-time silver medallist P V Sindhu produced a commanding performance in her opening match at the BWF World Championships here on Wednesday.
Sindhu, who had reached the finals of Indonesia Open last month, looked in good touch as she controlled the rallies and outsmarted Chinese Taipei’s Pai Yu Po 21-14 21-14 in a 43-minute contest.
The fifth seeded Indian, who received a bye in the opening round, is likely to face USA’s Beiwen Zhang, seeded ninth, in the pre-quarterfinals.
Sindhu, an Olympic silver medallist, had lost to Zhang at the India Open finals last year.
In the first game, Sindhu moved ahead from 5-5 to slowly create a gap and entered the interval with a 11-7 lead.
After the break, Sindhu continued to surge and grabbed six game points when Pai made an error in judgement at the backline. The Indian sealed it with a cross court return.
Sindhu zoomed to a 6-1 lead in the second game before Pai started constructing the rallies and narrowed the deficit to 5-7.
Sindhu’s unforced errors also made life easy for the Taiwanese girl, who showed some great skills and managed to enter the interval with a 11-10 lead after Sindhu found the net.
The Indian, however, changed gears after the break, dishing out some good-looking strokes to eventually enter match point at 20-14 when her rival missed a shuttle at the backline.
She sealed the match next with a precise on-the-line return. (PTI) 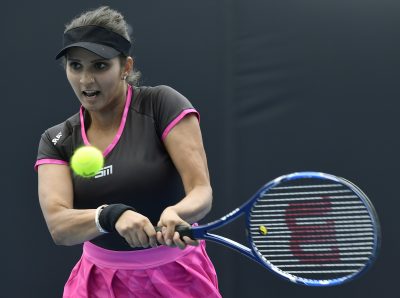 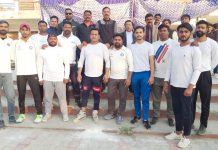 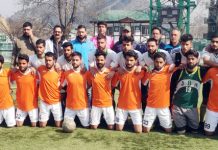 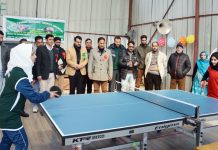 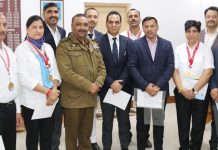 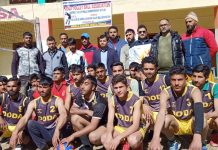 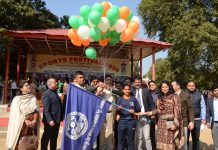 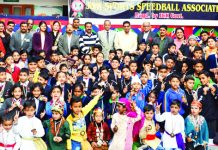 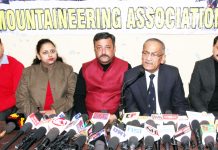 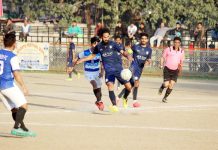 New selectors will be in office by end of India’s New Zealand tour: CAC’s Madan Lal