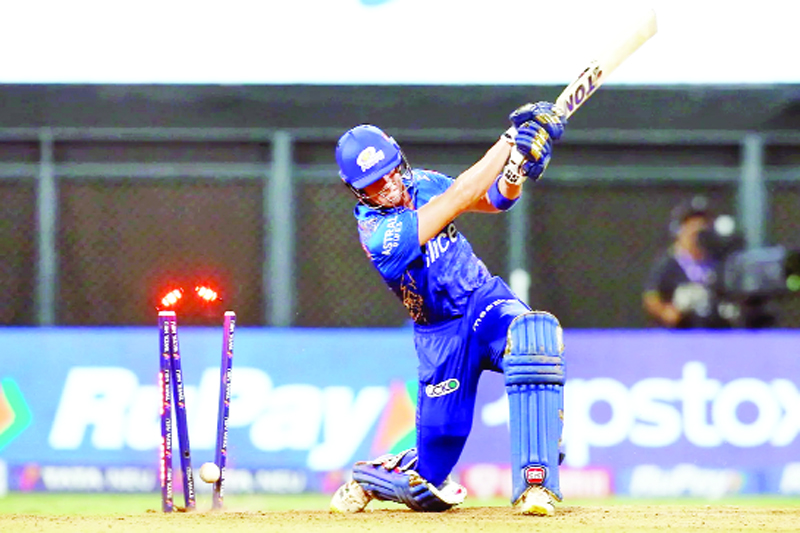 New Delhi, Sept 4: Fast bowling all-rounder Shardul Thakur has replaced Prasidh Krishna in the India ‘A’ squad for the ongoing three-match series against New Zealand ‘A’ in Bengaluru.

The 26-year-old Krishna was forced to pull out of the series due of a back injury and Thakur was called in to replace him in the squad.

“Shardul Thakur has been selected to replace Prasidh Krishna, who suffered a back injury on the eve of the first match against New Zealand A,” a BCCI official told.

Krishna couldn’t participate in the first four-day Test which ended in a draw on Sunday as skipper Priyank Panchal picked the pace trio of Mukesh Kumar, Yash Dayal, and Arzan Nagwaswalla, and spinner Kuldeep Yadav in the playing XI.

Thakur was earlier named in the West Zone squad for the Duleep Trophy but now with him being selected for the India A squad, Chetan Sakariya of Saurashtra will take his place in the zonal squad.

The 24-year-old left-arm quick was picked by the West Zone selectors on Sunday in the Ajinkya Rahane-led West Zone side which will play in the inter-zonal tournament, scheduled to be held from September 8 to 25 in Tamil Nadu.

Thakur, who was on a holiday in Thailand, will now join the India A team in Hubbali on an SOS basis.

India A and New Zealand A will face off in the next two games of the series on September 8 and 15 in Hubbali and Bengaluru respectively.